Harlow spent the majority of the interview addressing the New York Times report that claimed Trump only paid $750 in federal income taxes in both 2016 and 2017. The report also alleged that Trump had paid no income taxes for ten of the 15 years preceding his presidency and claimed a $72.9 million tax refund.

She also “I’m just going to stop you there,” Harlow said. “These are remarkable reporters from the New York Times that went through 20 years of documents. It’s not okay to accuse them with no facts of coordinating with the Democratic Party. Please stop doing that or this interview will end.

“Brain, stop attacking the press. I have not seen you do that largely before,” she added. “Stop doing that. I am asking you direct questions. You can put the entire thing to bed if the president would release the records and show the American people what he says is true. Why will he not do that?”

Support me on Patreon: https://patreon.com/ChristoAivalis

Support me on PayPal: https://www.paypal.com/paypalme2/christoaivalis

Commentator, historian, and writer Christo Aivalis discussing all matters that interest him in regards to left politics, history, and culture. 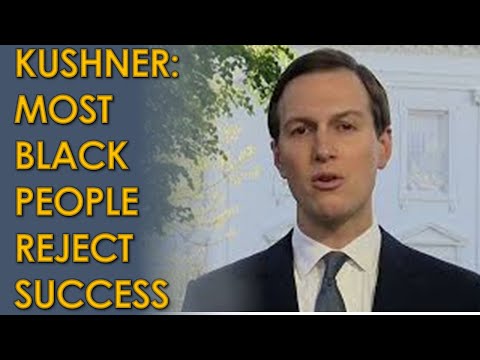 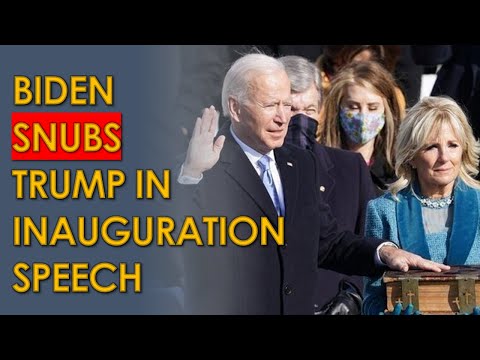 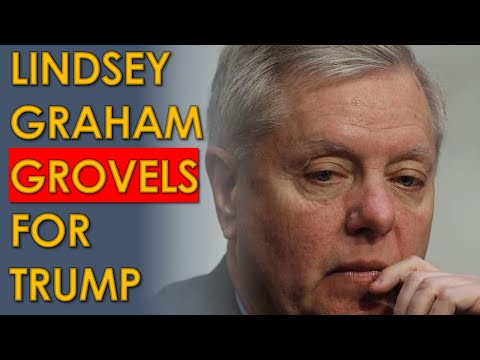 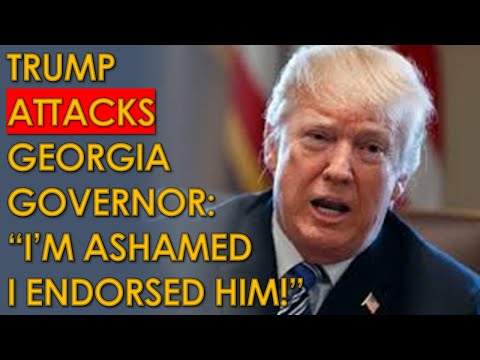 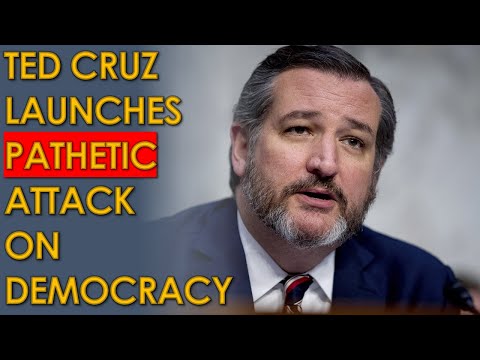