Skabel | When Marx Was A Boy (Folk Song)

Michell's in his seat, counting all his wealth Sucking us like leeches robbing us of our health Factories pollute the whole damn world Making us all feel sick robbing our labor The capitalist swine enslaved the cities mad Profiting off the labor when Marx was boy

The workers unite under a vanguard, Overthrew the bourgeoise, when Marx was a boy It was Tiny little Tim all over again, They said “we shall seize the mean production again” They burn the banks alive, hung the bankster goon,

NOTICE All material used in this video is used in compliance with Fair Use Laws which reads as follows:

Notwithstanding the provisions of sections 106 and 106A, the fair use of a copyrighted work, including such use by reproduction in copies or phonorecords or by any other means specified by that section, for purposes such as criticism, comment, news reporting, teaching (including multiple copies for classroom use), scholarship, or research, is not an infringement of copyright. In determining whether the use made of a work in any particular case is a fair use the factors to be considered shall include— (1) the purpose and character of the use, including whether such use is of a commercial nature or is for nonprofit educational purposes; (2) the nature of the copyrighted work; (3) the amount and substantiality of the portion used in relation to the copyrighted work as a whole; and (4) the effect of the use upon the potential market for or value of the copyrighted work. The fact that a work is unpublished shall not itself bar a finding of fair use if such finding is made upon consideration of all the above factors. (Pub. L. 94–553, title I, § 101, Oct. 19, 1976, 90 Stat. 2546; Pub. L. 101–650, title VI, § 607, Dec. 1, 1990, 104 Stat. 5132; Pub. L. 102–492, Oct. 24, 1992, 106 Stat. 3145.)

The Christopher Szabo Show is an ongoing web series updated monthly that ganders at the obscure oddities of different mediums from films, videos, television shows, and video games. It is highly advised that you watch these episodes while under the influence and wearing headphones. 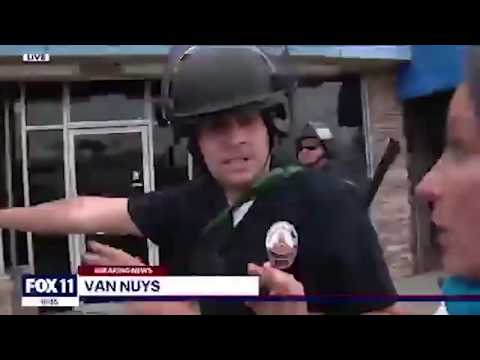 How Fox Journalists Work Hand In Hand With The Police 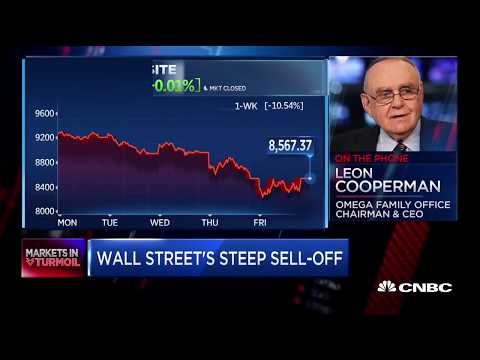 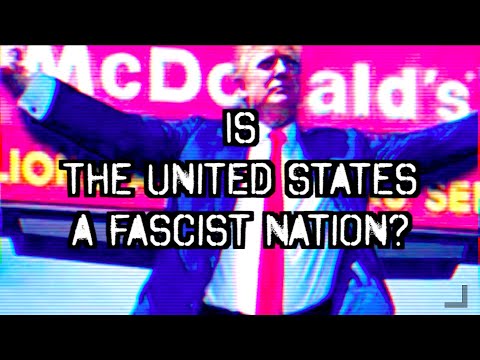 Is The United States A Fascist Nation?

Szabo Reads Settlers: The Mythology of the White Proletariat (Day 4)