Submit your own question to Prof. Wolff on Patreon: https://www.patreon.com/economicupdate/community.

AskProfWolff is a @Democracy At Work production. We are committed to providing these videos to you free of ads. Please consider supporting us on Patreon.com/economicupdate. Become a part of the growing Patreon community and gain access to exclusive patron-only content, along with the ability to ask Prof. Wolff questions like this one! Your support also helps keep this content free to the public. Spreading Prof. Wolff's message is more important than ever. Help us continue to make this possible.

A patron of Economic Update asks: "In your work Understanding Marxism, you state that "Marx never suggested, contrary to what so many have said, that the state – the government – had to play some sort of ongoing, central role in what this future post-capitalist world would look like. Some later Marxists interpreted him to have suggested that, but it’s hard to find within Marx’s writings any idea like that.". However, in the Manifesto of the Communist Party: Chapter 2 one may read "The proletariat will use its political supremacy to wrest, by degree, all capital from the bourgeoisie, to centralise all instruments of production in the hands of the State, i.e., of the proletariat organized as the ruling class; and to increase the total productive forces as rapidly as possible." How can you reconcile your assertion considering this?" 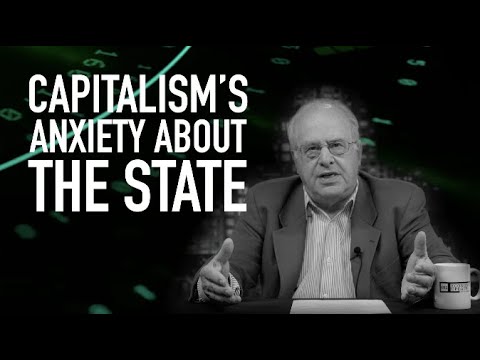 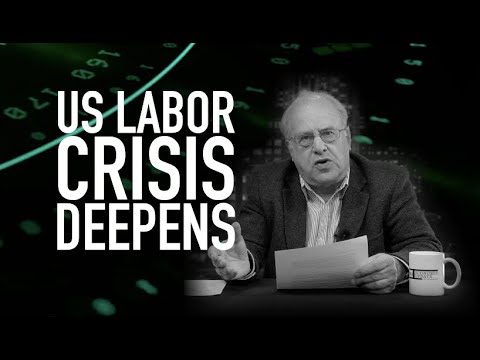 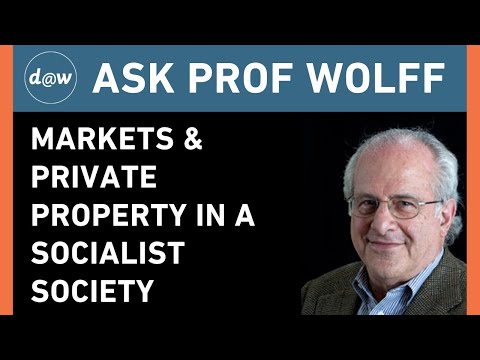 AskProfWolff: Markets and Private Property in a Socialist Society

Democracy At Work · 7 months ago 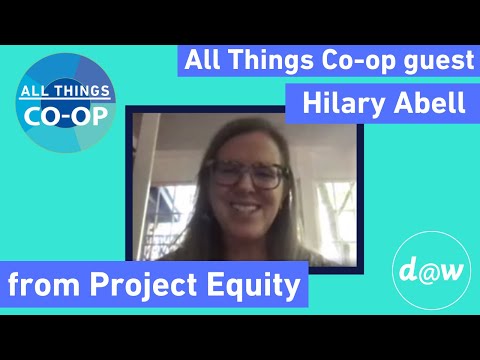 What are democratic ESOPs? - Hilary Abell from Project Equity on All Things Co-op 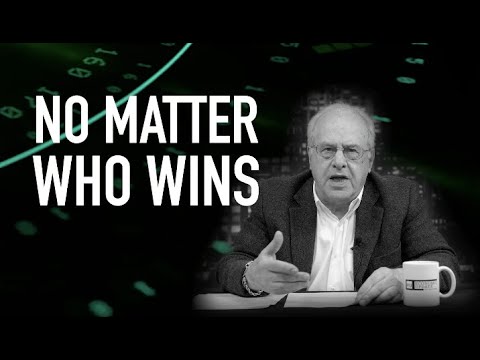