**Economic Update is a @Democracy At Work production. We make it a point to provide the show free of ads. Please consider supporting our work. Donate one time or become a monthly donor by visiting us at democracyatwork.info/donate or become a patron of Economic Update on Patreon: https://www.patreon.com/economicupdate. Your contributions help keep this content free and accessible to all. Now more than ever, sharing Prof. Wolff's message is critical.

On this week's show, Prof. Wolff talks about the Geneva, Switzerland vote that's raising the minimum wage to $25.16/hour or over $50k/year; GOP block federal aid to cities and states; economics of police brutality; 20th vs 21st century depressions; and lastly, how profit motivates capitalists to market fake, toxic hand sanitizers. On the second half of the program, Wolff interviews John Samuelsen, International President of Transport Workers Union (TWU) in the US.

About our guest: Transport Workers Union (TWU) International President John Samuelsen represents over 150,000 members across the airline,railroad, transit, universities, utilities, and services sectors. Samuelsen, a former President of TWU Local 100 in New York City (the union’s largest local), he became the 10th President of the International on May 1, 2017. A Brooklyn native, Samuelsen was hired by the New York City Transit Authority (NYCTA) in 1993 and was assigned to a subway track gang in Brooklyn. By fighting hard ford for his fellow workers, he rose steadily through union ranks to his current leadership position. He still maintains an active public role in New York politics and advocates on behalf of all TWU members.

Learn more about Prof Wolff's new book, "The Sickness is the System: When Capitalism Fails to Save Us from Pandemics or Itself" released in September 2020. Available as a paperback now!
www.democracyatwork.info/books

"Richard Wolff in his new book examines frightening and anti-democratic configurations of corporate power, offering not only a blueprint for how we got here, but a plan for how we will rescue ourselves and create new models of economic and political justice.” - Chris Hedges 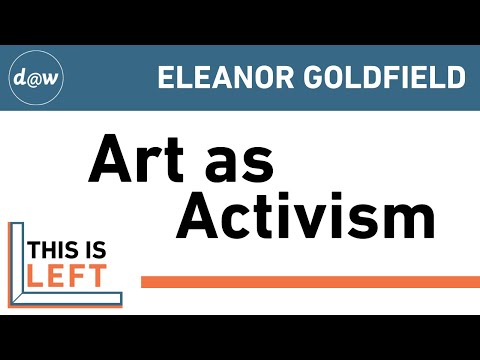 This is Left: Art as Activism - Eleanor Goldfield 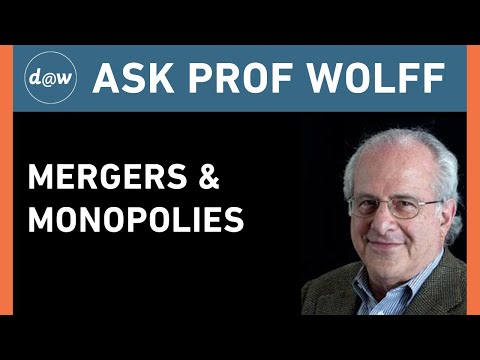 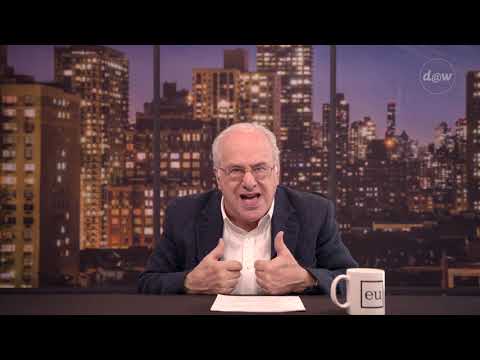 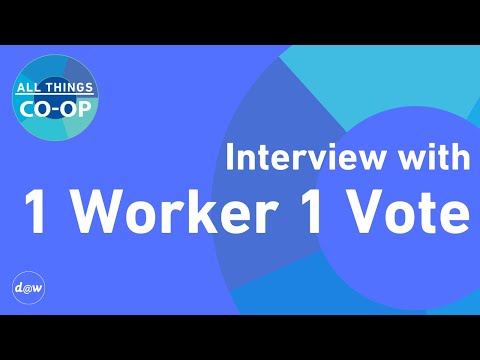 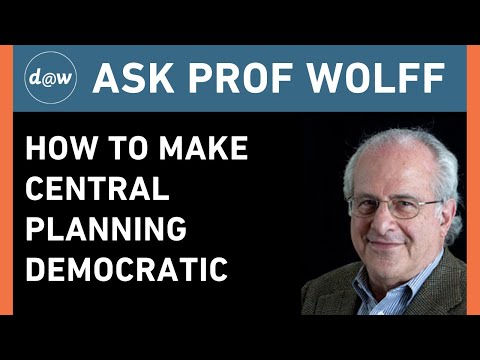 AskProfWolff: How to Make Central Planning