**Economic Update is a @Democracy At Work production. We make it a point to provide the show free of ads. Please consider supporting our work. Donate one time or become a monthly donor by visiting us at democracyatwork.info/donate or become a patron of Economic Update on Patreon: https://www.patreon.com/economicupdate. Your contributions help keep this content free and accessible to all. Now more than ever, sharing Prof. Wolff's message is critical.

On the first half of this week's episode, Prof. Wolff presents a critique of pandemic eviction and updates on: the real US unemployment costs, Denmark sides with Germany against US pressure, China's successes, and lastly, why there has been no economic recovery in the US. On the second half of the show, Wolff interviews Lance of The Serfs, host of a major Canadian left-wing podcast.

About our guest: Lance and Dave of the Serfs met in University and began a podcast. It grew into a YouTube channel making breadtube style leftist video essays about right wing reactionaries. In April 2019 their channel was taken down with no strikes after being mass flagged by what they believe were alt-right trolls. A grassroots campaign involving The Majority Report, The Michael Brooks Show, Hasan Piker, Carlos Maza, Hbomberguy, ShoeOnHead, and many others began to restore it. On April 3rd YouTube officially apologized on twitter, restored our channel, and we got a massive streisand effect from it. Since then the Serfs have grown to have the most popular Canadian political stream on Twitch and have two successful YouTube channels as well as a podcast on Patreon.

Learn more about Prof Wolff's new book, "The Sickness is the System: When Capitalism Fails to Save Us from Pandemics or Itself" released in September 2020. Available as a paperback now!
www.democracyatwork.info/books

"Richard Wolff in his new book examines frightening and anti-democratic configurations of corporate power, offering not only a blueprint for how we got here, but a plan for how we will rescue ourselves and create new models of economic and political justice.” - Chris Hedges 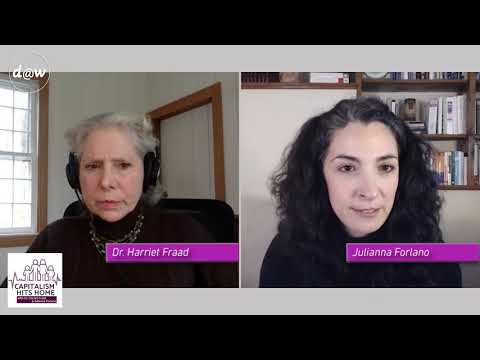 Democracy At Work · 11 days ago 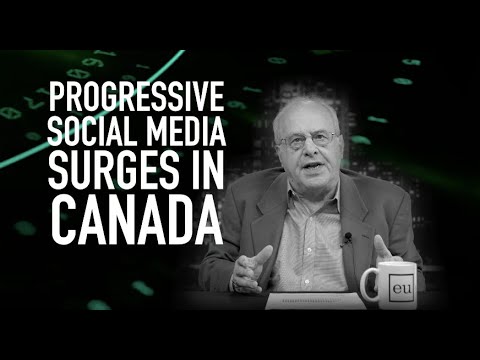 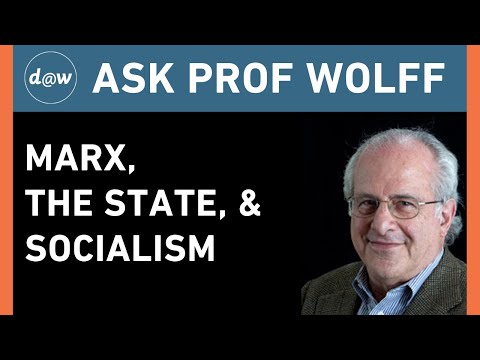 Democracy At Work · 3 months ago 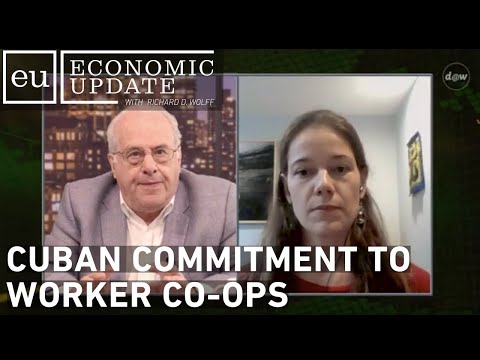 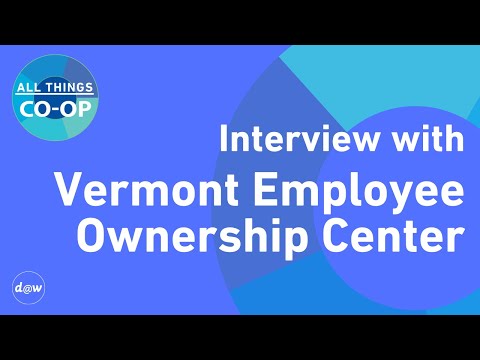 All Things Co-op: Interview with the Vermont Employee Ownership Center