Calls are growing for stricter regulations on the use of surveillance technology after revelations that countries have used the powerful Pegasus spyware against politicians, journalists and activists around the world. The Pegasus software, sold by the Israeli cybersecurity company NSO Group, can secretly infect a mobile phone and harvest its information. While the company touts Pegasus as intended for criminals and terrorists, leaked data suggests the tool is widely abused by governments to go after political opponents and dissidents, according to reporting from The Pegasus Project, an international consortium of 17 media organizations. We feature a PBS “Frontline” report on the shocking findings that the Israeli government allowed NSO to continue to do business with Saudi Arabia even after the Saudi journalist and dissident Jamal Khashoggi was assassinated in 2018 in the Saudi Consulate in Istanbul, and allegedly used Pegasus to surveil Khashoggi’s fiancée. “Contrary to what NSO is claiming, the spyware Pegasus is used to target people absolutely unrelated to criminal activities or terrorism,” says Agnès Callamard, secretary general of Amnesty International. She adds that The Pegasus Project has exposed that abuse of powerful surveillance technology “is systematic, and it is global.”

Democracy Now! is an independent global news hour that airs on nearly 1,400 TV and radio stations Monday through Friday. Watch our livestream 8-9AM ET: https://democracynow.org 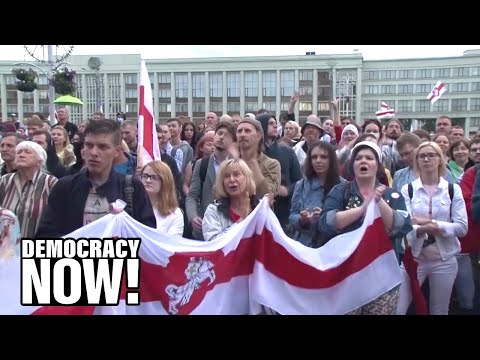 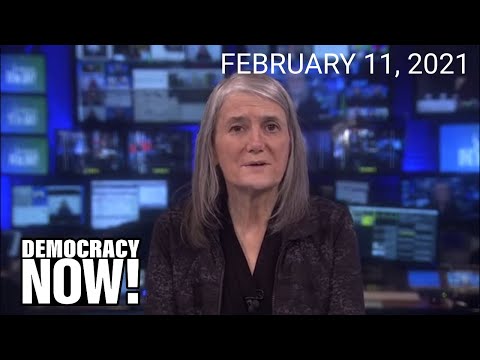 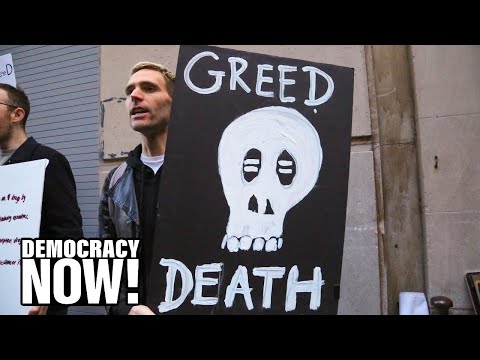 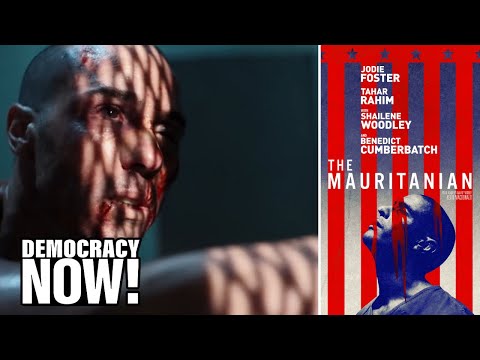 “The Mauritanian”: Film Tells Story of Innocent Man Held at Guantánamo for 14 Years Without Charge 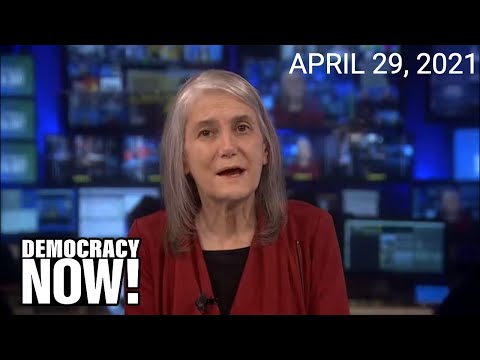