As an election candidate and volunteer Dirk has met many constituents who recognise that the Labor party as well as the Liberal party, and so many of the other parties running in this state election are not interested in the people living here, they’re interested in making a profit.

All too often we hear that politicians are corrupt and crooked, that whoever you vote for things aren’t going to change. As we move through another election during a global pandemic and during the last decade where we have a chance of curtailing runaway climate catastrophe it’s obvious the current system of government cannot handle the task ahead of us.

The fact is our system of government is owned by big business, our capitalist society is at a stage where there is so much wealth and power in the hands of a few people that the lawmakers only work to the goal of creating more profit for the few, not to solving the needs of all the people. 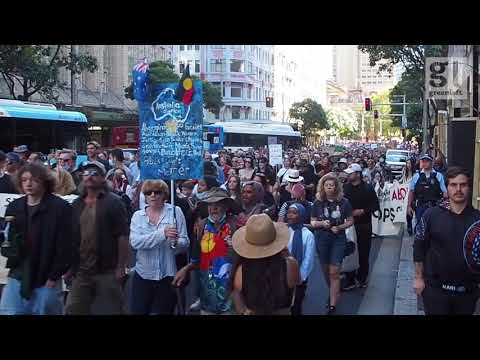 Thousands in #BlackLivesMatter march through Sydney 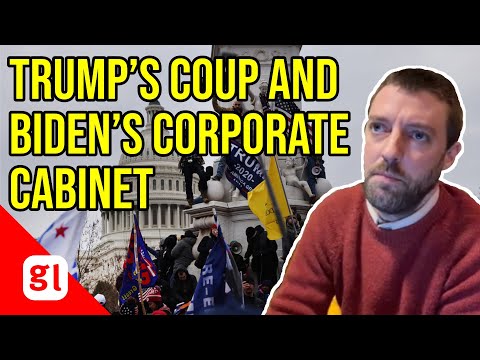 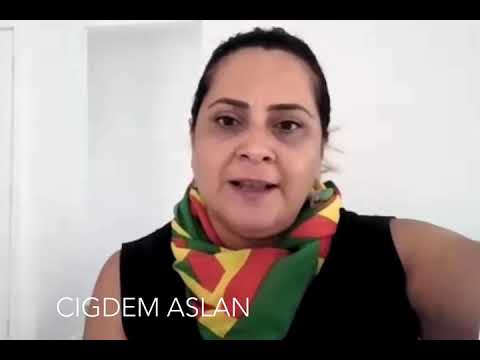 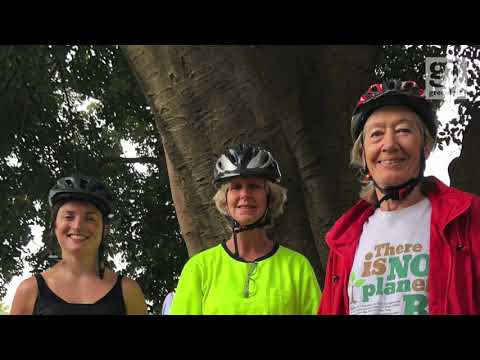 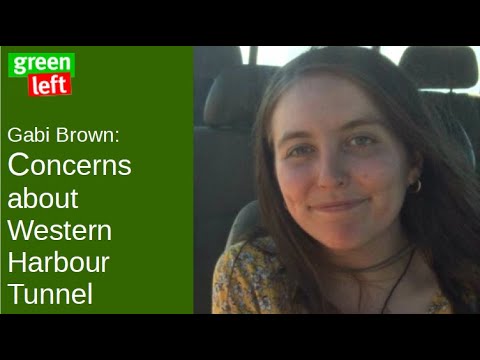