Green Left's Suzanne James speaks to Shayne Higson, vice-president of Dying With Dignity NSW in the first of two interviews about the Voluntary Assisted Dying Bill 2021, soon to be debated in NSW Parliament.

They discuss key elements of the bill, including eligibility requirements, safeguards and the effective operation of VAD in other States where it has been in place for some time,

Amidst 80% democratic public support for Voluntary Assisted Dying, and with increasing cross bench and major party support for the legislation, the Bill is expected to be introduced by Independent Sydney MP Alex Greenwich in mid-October.

This interview was recorded via Zoom on September 30, 2021. 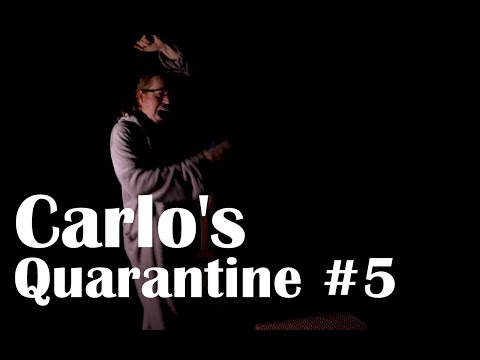 Green Left · over 1 year ago 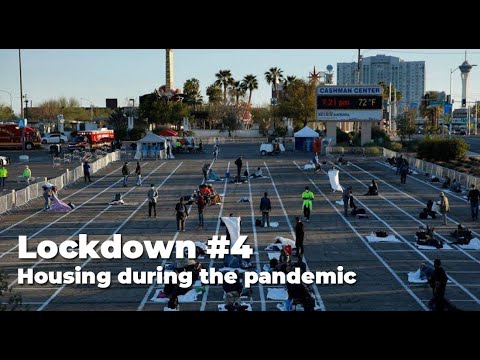 Lockdown #4: Housing during the pandemic

Green Left · over 1 year ago 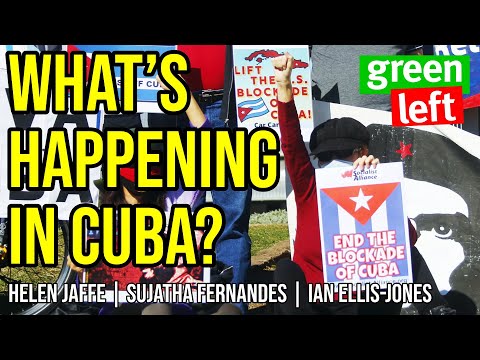 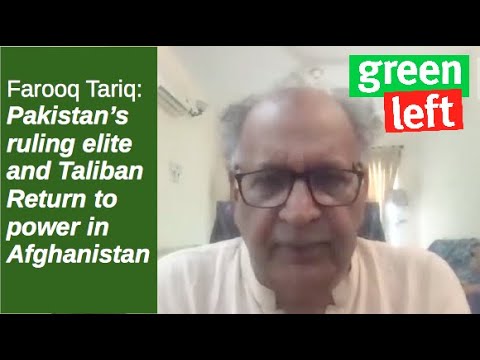 Pakistan and the return to Taliban rule in Afghanistan