The government promised that by the time schools re-opened the UK would have a world beating test-and-trace system. However, just as our economy is re-opening, Britain’s testing system has collapsed.

In huge swathes of the country, members of the public with covid symptoms are unable to book tests. When people can book tests, they might be hundreds of miles away. And if you can actually get tested, it will take an average of 3 days to find out if you’re positive. That’s triple the time it took at the start of September.

With Michael Walker and Aaron Bastani.

Novara Media is an independent media organisation addressing the issues – from a crisis of capitalism to racism and climate change – that are set to define the 21st century. 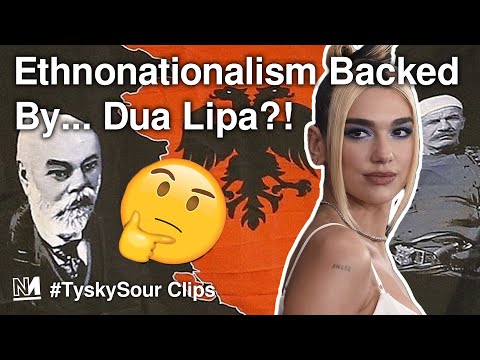 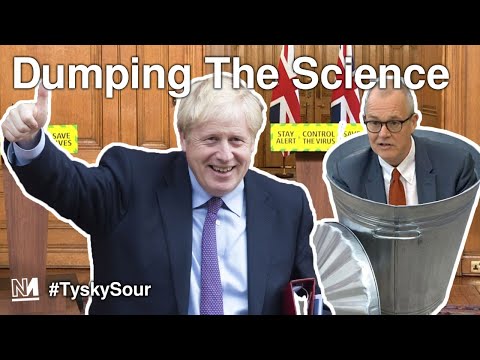 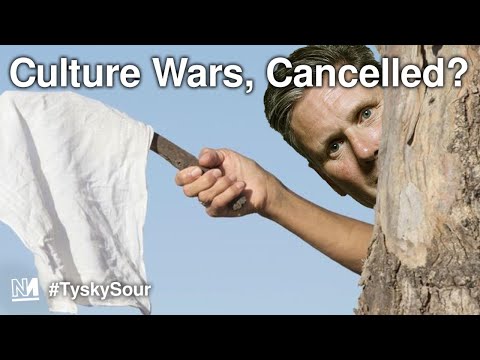 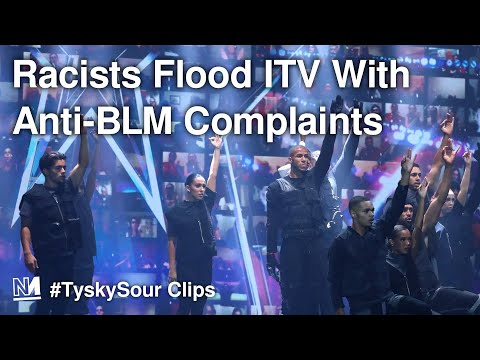 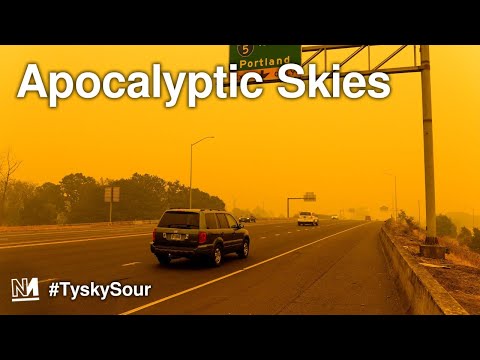