On September 10th, the UK government published the report of the UK Climate Assembly. This was a group of 108 UK citizens picked randomly but representing a proportionate range of beliefs, class, ethnicity, and jobs, which met over six weekends (later meetings via the internet due to Coronavirus) to consider ways to combat the climate crisis.

Marking the publication and protesting its inadequacies, around a dozen women bared their bodies and locked themselves onto the railings of Parliament on the final day of planned Extinction Rebellion actions this month.

The members of the Climate Assembly had listened to a wide range of experts and stakeholders, and then through a deliberative process, were tasked to come up with ideas and solutions they could reach consensus on.

The report was commissioned by six backbench committees and so unfortunately has absolutely no legislative influence over parliament and is purely advisory. It also had a very tight remit, to consider ways the UK could become carbon-neutral by 2050 – it did not consider other major issues of ecological collapse.

The latest science tells us a 2050 target has only a 25% chance of keeping global temperatures within a 1.5˚ limit, and given the effects we’re already seeing from a 1˚ rise, with inevitable further increase already burnt in, critics think the Assembly should have been able to recommend a shorter time-frame for cuts.

The report also constrains itself to domestic CO2 emissions, and campaigners argue that developed countries, responsible for the majority of emissions to date, should bear greater responsibility and set much stronger reduction targets in fairness to the rest of the world.

As an experiment in deliberative democracy, and an indicator of how effective assemblies might be, the UK Citizens Assembly has been a useful exercise, but groups like Extinction Rebellion and Burning Pink are calling for government to hand over the reins of power to true Citizens Assemblies, free of corrupt lobbyists, where the 1% have just one percent of the influence. 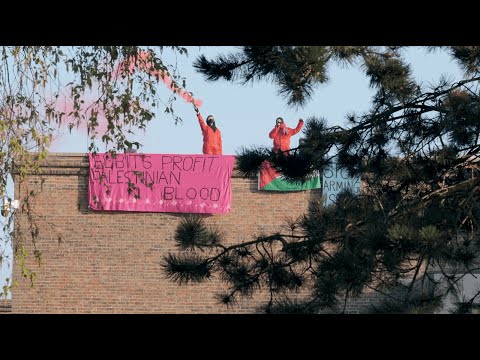 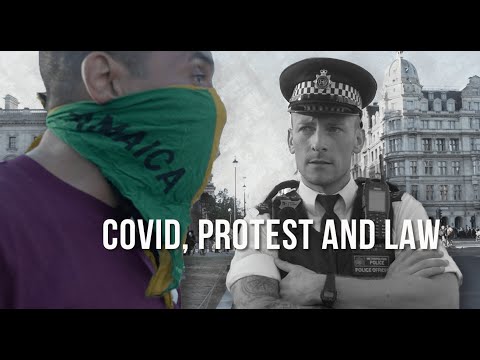 Covid, Protest and the Law 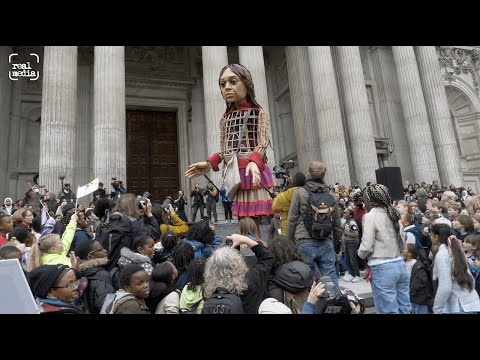 The Walk – Little Amal highlights the plight of refugees 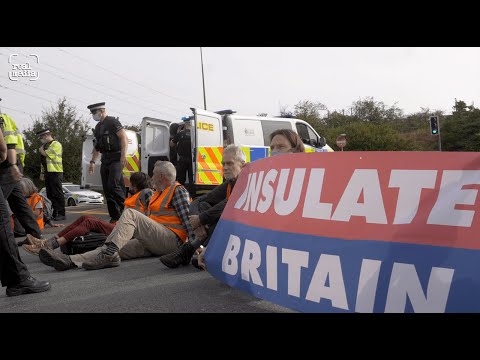 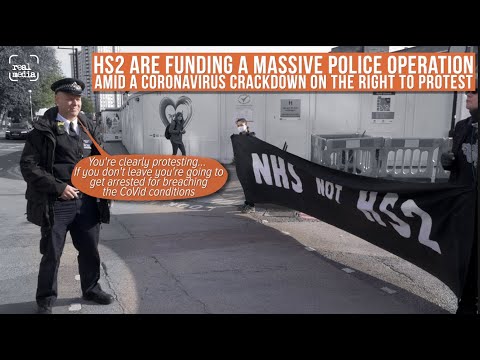 HS2 are funding the police amid Coronavirus crackdown on protest