Activists fell silent as a mark of respect for the Palestinians (including nine children) killed by Israeli weapons after the Al-Aqsa mosque had been raided by the Israeli Defence Force.

The protest outside the London office of Elbit Systems (Israel’s largest private arms company) was called by Palestine Action who are running a campaign of direct action to shut down the Elbit factories which they claim supply drone equipment and other weaponry used in the illegally occupied territories.

There was a massive police presence at the protest, with facial recognition surveillance and Special Operations officers in attendance. Stop and search powers were used widely and there were at least three arrests, although the action was entirely peaceful.

Palestine Action activists are due to appear in court in Staffordshire next week, but a past prosecution collapsed because Elbit refused to produce documents to the court, so the trial is by no means certain to begin on Monday as planned. The activists, facing substantial criminal damage charges, are looking forward to facing a jury and calling out Elbit as the accused, not the accuser. 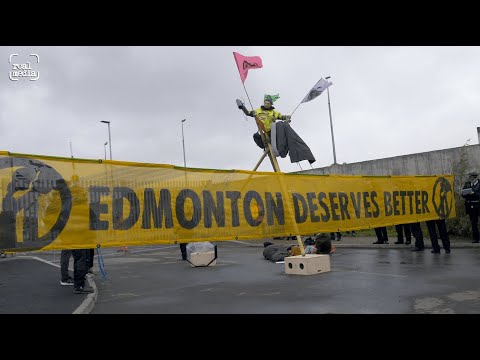 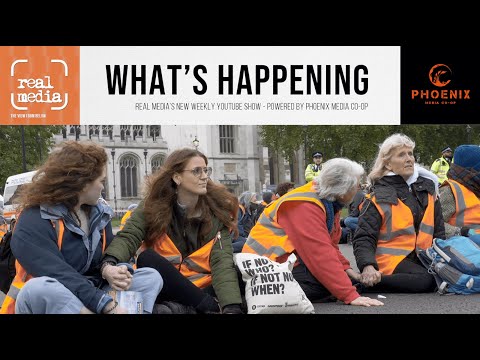 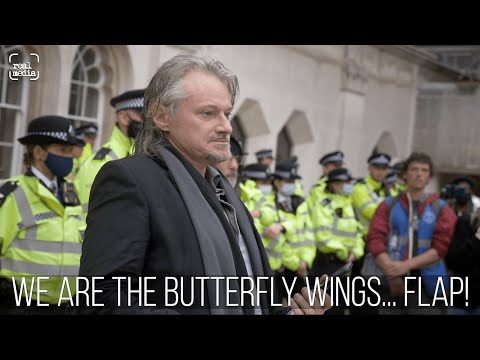 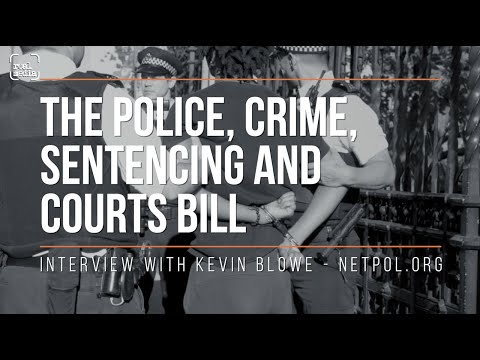 The Police Bill - an interview with Kevin Blowe from Netpol. 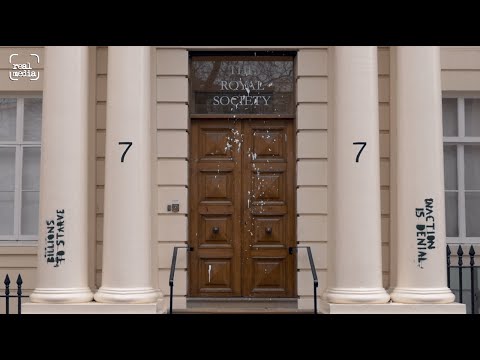