Today, six activists from the Palestine Action campaign appeared at Highbury Magistrates Court charged with conspiracy to commit criminal damage and burglary, in connection with their actions at the London headquarters of Israeli arms company Elbit Systems last year.

Outside the court room around a dozen protesters representing various groups showed up in solidarity while inside, the judge committed the case to trial at Crown Court.

Elbit Systems has been the target for direct actions at various sites around the UK, but back in 2016, after their Shenstone factory was closed down by occupiers, the company decided not to appear in court at the last moment and the trial collapsed.

To date in fact, despite dozens of actions against the company, there has been no prosecution of any activists involved in targeting the weapons manufacturer, which is accused of producing equipment used in war crimes in Palestine and elsewhere. Instead, campaigners have had their houses raided, have been repeatedly arrested, and some have even been put on remand, all without trials.

Two months ago, two key figures from the campaign even had their passports confiscated by police. In court today, the police gave no justification for this action, and instead returned the documents to lawyers, opening themselves to possible civil proceedings.

Palestine Action campaigners, having tried all legal avenues, are intent on facing Elbit in court, not as the accused but as accusers, challenging the company to prove that their business is lawful. The next step in this journey is a hearing on the 28th April at Snaresbrook Crown Court where they intend to plead not guilty. 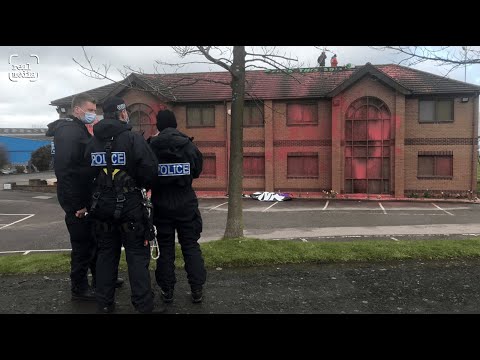 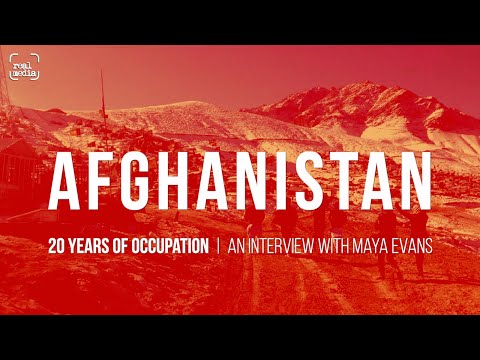 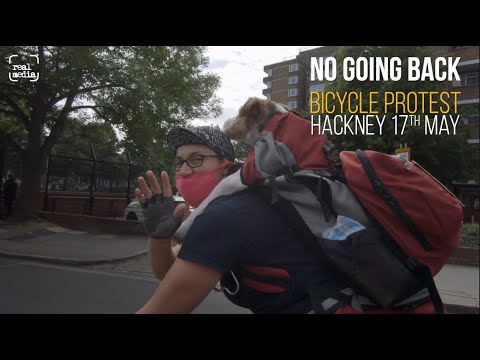 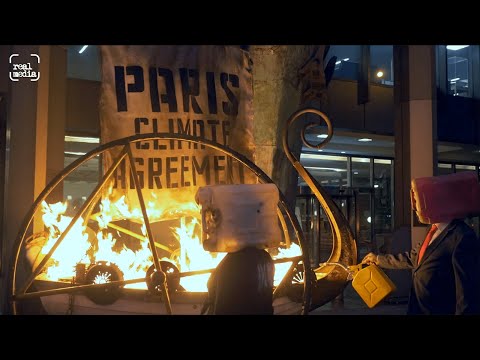 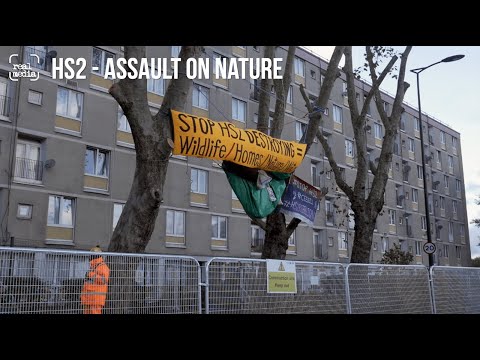