Zita Holbourne, National Vice-President of the PCS Union, speaks about outsourced and agency workers at the British Museum, earning lower wages in more precarious employment conditions than their directly employed counterparts. Disproportionately it is black and brown people who are treated unequally, and this reality stands in stark contrast to the 2020 ‘Black Lives Matter’ statement from Director Hartwig Fischer, which claimed that the museum “is aligned with the spirit and soul of Black Lives Matter everywhere. We stand for everyone who is denied equal rights.”

The PCS are campaigning to bring all workers back in-house, but Zita also ties this employment struggle to the past. The British Museum hoards artefacts stolen from Indigenous people throughout history, and any serious attempt to address present day institutional racism must address this imperial and colonial legacy. Along with other speakers at this disobedient tour event, Zita calls for the return of pillaged and stolen goods linked to the enslavement and murder of Indigenous people.

She finished by reading a statement issued in 2019 by PCS museum workers after the resignation of museum trustee Adhaf Soueif over BP sponsorship, calling out the troubling relationship of a company directly contributing to climate change and lobbying against climate action, being allowed to greenwash its activities by a public institution. 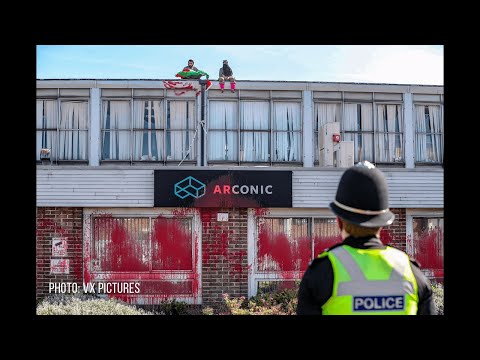 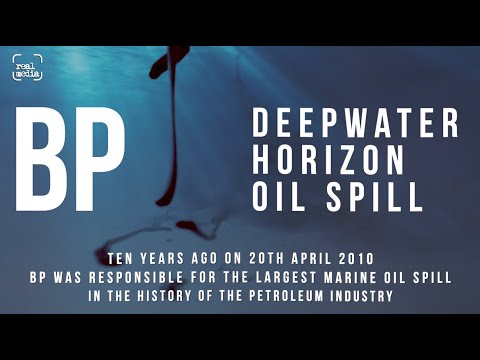 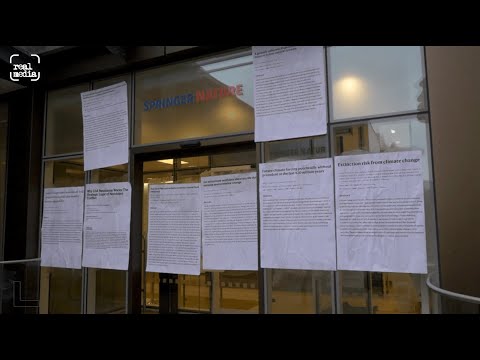 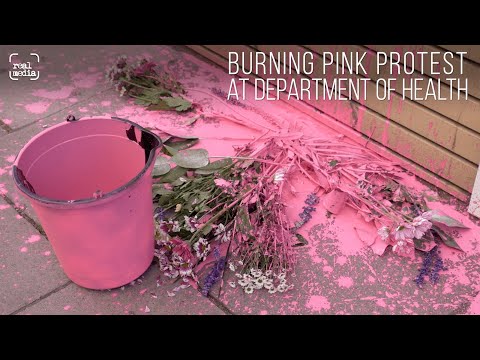 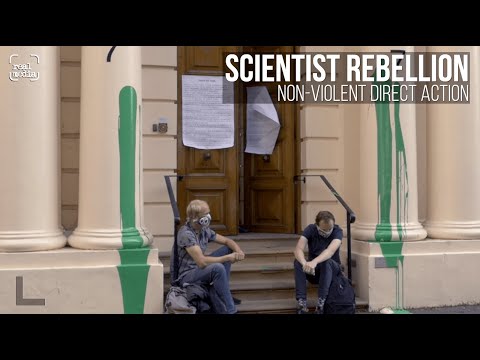