Is Pornography Addictive? NoFap Founder Sues Neuroscientist Who Says No

This is an edited version of a video that was originally posted in November of 2019. YouTube removed the original video because Dr. Nicole Prause filed a DMCA removal request due to the use of a small thumbnail of her headshot used to illustrate who I was discussing. I've removed that photo, and also censored her Tweets just to be absolutely sure there's no content left she can claim (regardless of whether or not it's fair use). A new video will be up later discussing the issue, which I will link to here when it's live.

Apologies for the decreased video and audio quality. YouTube refused to let me download the original video that was DMCA-ed and the only way I could get this was to capture a low quality version.

ABOUT: Rebecca Watson is the founder of the Skepchick Network, a collection of sites focused on science and critical thinking. She has written for outlets such as Slate, Popular Science, and the Committee for Skeptical Inquiry. She's also the host of Quiz-o-tron, a rowdy, live quiz show that pits scientists against comedians. Asteroid 153289 Rebeccawatson is named after her (her real name being 153289).

Rebecca leads a team of skeptical female activists at Skepchick.org. She travels around the world delivering entertaining talks on science, atheism, feminism, and skepticism. There is currently an asteroid orbiting the sun with her name on it. Assorted nerdery. 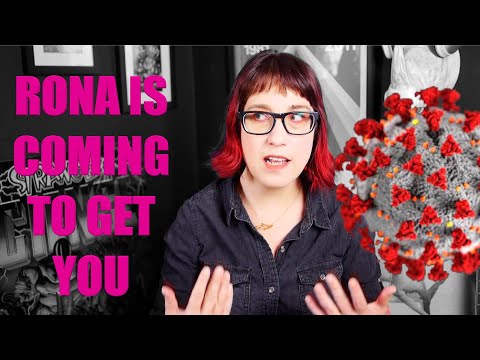 Tricking Conservatives into Caring About COVID 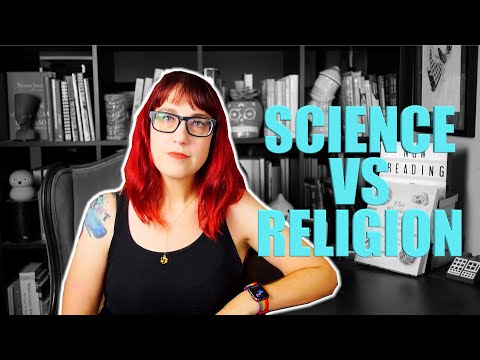 Science & Religion Aren't Compatible (But Only in America) 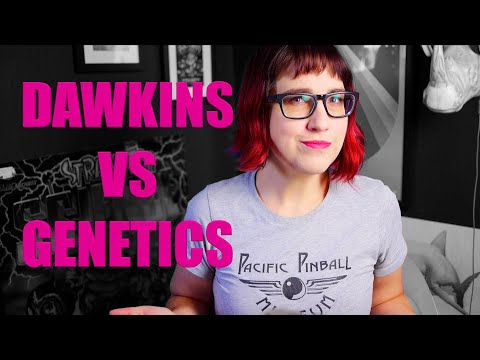 Richard Dawkins Doesn't Know What a Woman Is 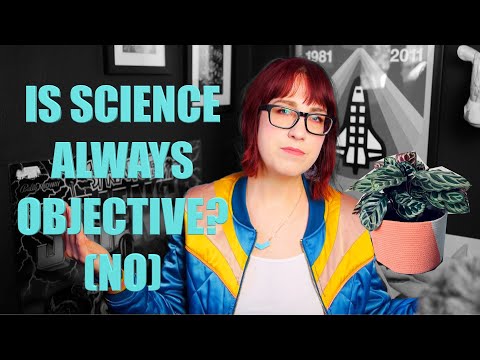 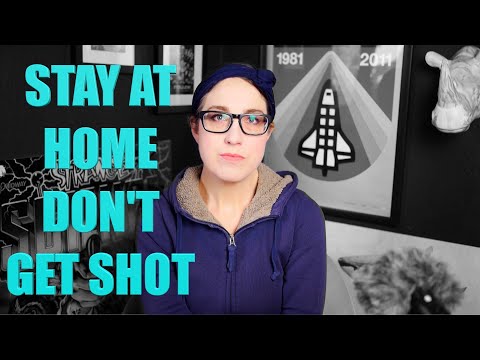