This graph comes from the Economic Policy Institute (EPI) — it shows the relationship between union density and the percentage of national income going to the richest 10 percent of Americans. As you can see, the larger the share of the American workforce that’s unionized, the lower the share of national income goes to the super-rich — and vice versa.

I’ve also combined the union density graph with another from EPI showing the break between worker productivity gains and worker compensation gains. Look at the story it tells about what happened between 1948 and 2017.

Before around 1980, worker productivity and compensation steadily increased as union membership grew and remained relatively high. Then when union membership declined, there wasn’t a sharp uptick in productivity (the rate of gain remained roughly the same from the days of stronger unions) — the thing that changed was workers’ compensation. With less union strength, workers simply started getting paid less. With fewer unions, workers’ productivity gains which had previously been compensated were instead pocketed by owners and shareholders (for more on this, read this terrific backgrounder). 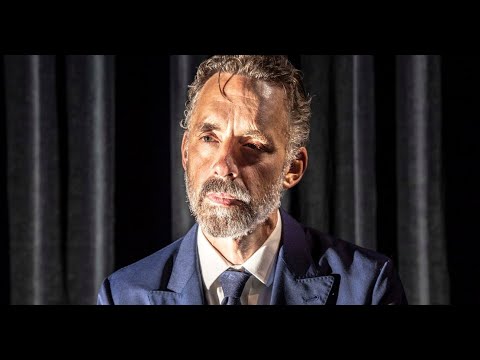 Jordan Peterson Is Back & There's Already A Controversy 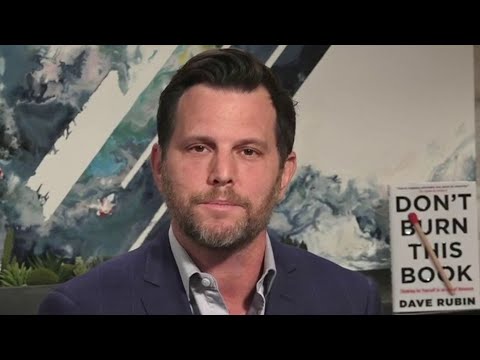 Dave Rubin: 'Trusting The Scientists' Is 'A Silly Notion' 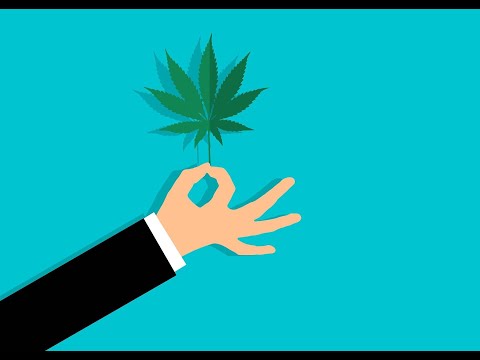 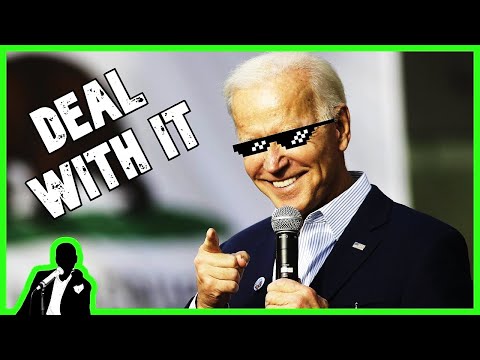 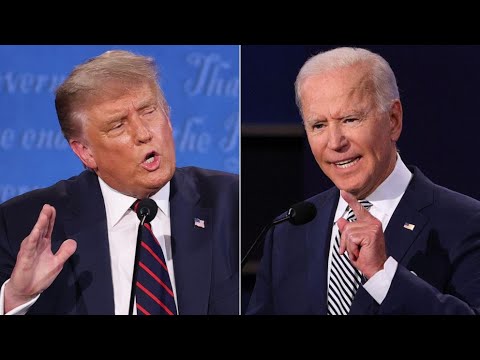