"Infowars host Alex Jones has lost two of several lawsuits filed against him by relatives of Sandy Hook victims after he routinely failed to comply with requests to produce documents related to his involvement in spreading lies about the deadly shooting.

Judge Maya Guerra Gamble on Monday issued her ruling for default judgments against Jones in two different cases, which means he and the conspiracy-theory-spewing outlet Infowars have been found liable for all damages and a jury will now be convened to determine how much he will owe the plaintiffs. The new rulings became public Thursday.

In the filings, Gamble eviscerated Jones and reasoned that default judgments should be ordered because “an escalating series of judicial admonishments, monetary penalties, and non-dispositive sanctions have all been ineffective at deterring the abuse,” caused by Jones’ unwillingness to turn over documents related to the cases, the Texas judge ruled.

The ruling — which is often referred to in Texas as a “death penalty sanction” for a party unwilling to comply with court orders — is a rarity in the legal world. Jones, who is now on his seventh lawyer in these cases, had years to provide documentation requested by the court, including internal company emails." 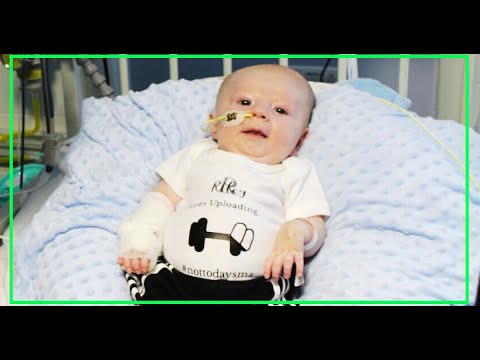 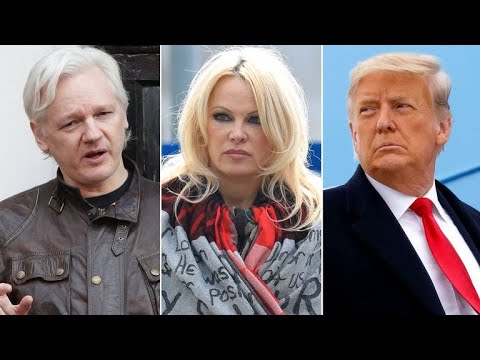 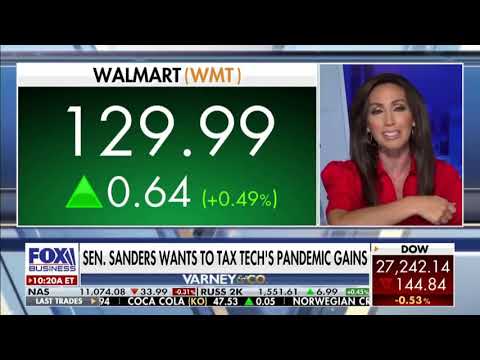 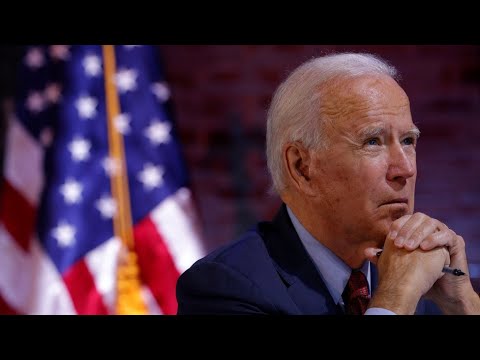 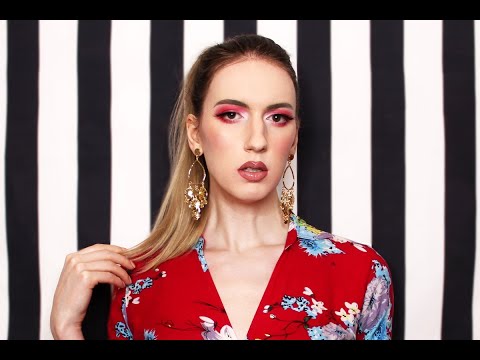