Amazon has defeated activists hoping to establish the company's first unionised warehouse in the US.

Workers at the Bessemer, Alabama warehouse voted 1,798 to 738 against the effort, labour officials said.

That represented a majority of votes cast in the contest, which was seen as a key test for Amazon after global criticism of its treatment of workers during the pandemic.

The union said it would challenge the results.

It accused Amazon of interfering with the right of employees to vote in a "free and fair election", including by lying to staff about the implications of the vote in mandatory meetings and pushing the postal service to install a mailbox on company grounds in an effort to monitor the vote. 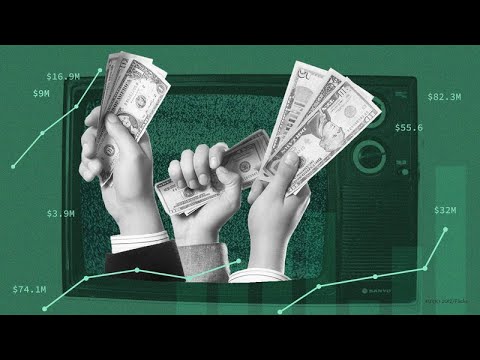 Biden's CORRUPT Healthcare Policy Should Be A Huge Scandal 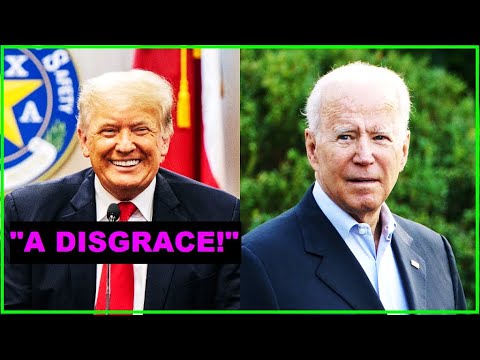 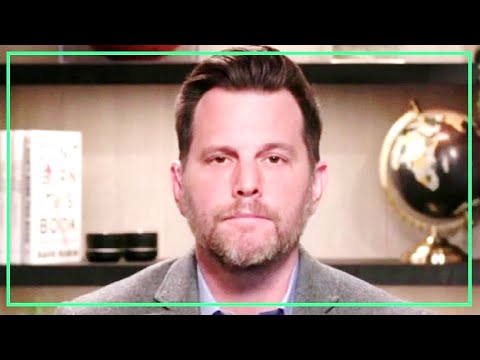 Dave Rubin: "I Have a Pretty Solid Track Record of Getting Things Right" 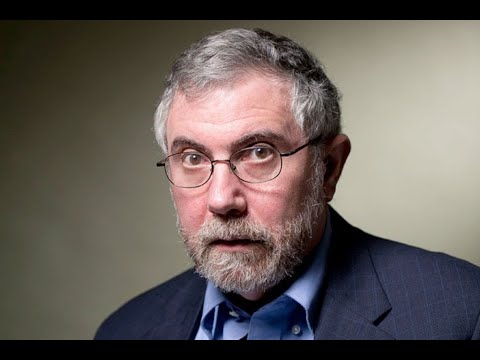 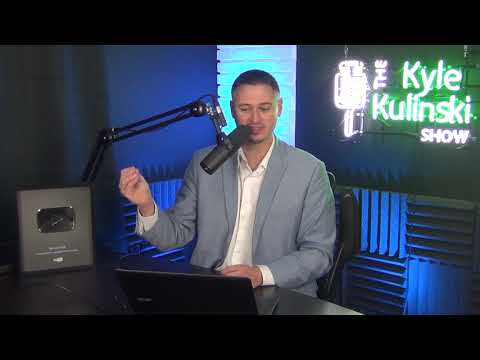