In a note addressed to “our NY-14 community,” Ocasio-Cortez said that even though she cast a “present” vote, “I am opposed to this bill.”

The House passed the standalone bill on a bipartisan 420-9 vote on Thursday, with the New York Democrat being one of two lawmakers in her party who voted “present.”

Thursday’s vote came after Democrats stripped the funding for the defense system from a stopgap bill that would prevent a government shutdown due to objections from progressives.

In her note, the New York Democrat explained that voting "present" would not defund the U.S.’s financing of the Iron Dome. She noted that the U.S. has provided $1.7 billion in funding for the system since 2011 and has already committed to funding the bill through 2028.

But Ocasio-Cortez criticized the “reckless” decision by House leadership to rush Thursday’s vote on the separate funding for Israel. She explained that, “a funding leap this significant in a policy area that is already so charged and fraught for many communities” deserved proper due process. 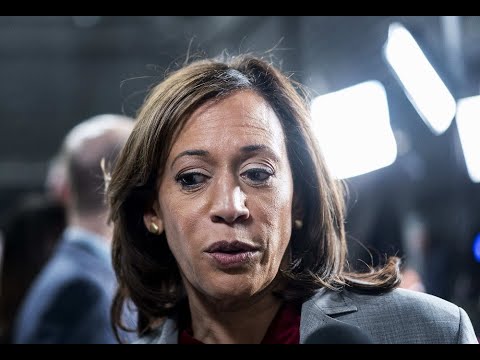 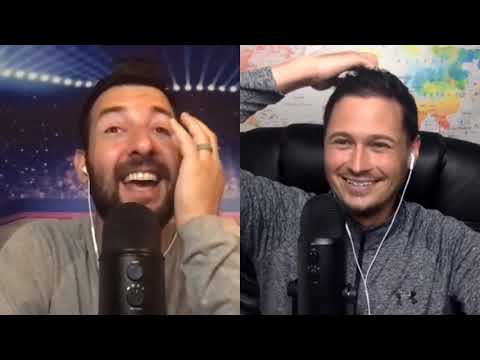 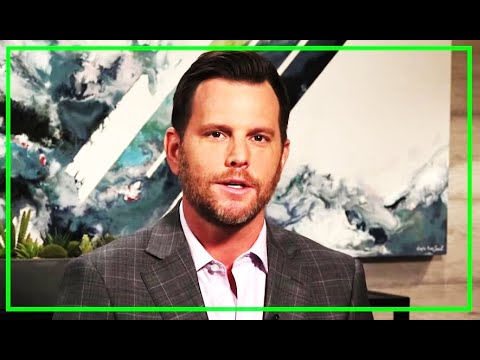 Dave Rubin Runs Out Of People To Talk To 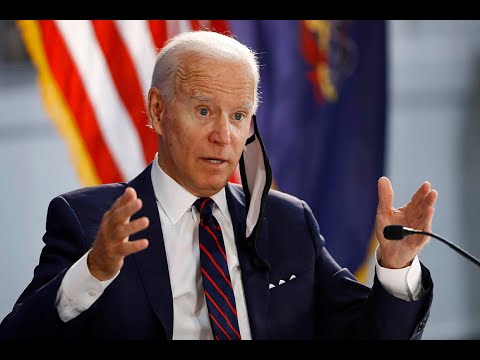 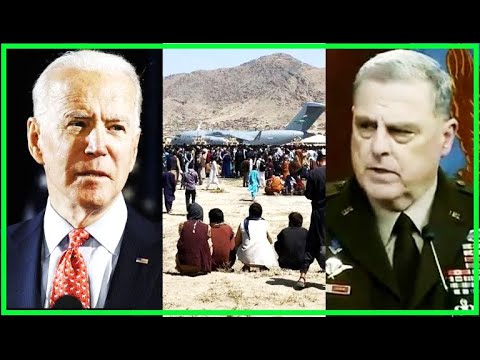