UNITED NATIONS -- Barbados Prime Minister Mia Amor Mottley certainly didn’t phone in her speech at the U.N. General Assembly on Friday — but she did have what appeared to be an iPhone in hand while delivering impassioned remarks to fellow world leaders.

Mottley, who became prime minister of the Caribbean country in 2018, spoke energetically and seemingly off the cuff, delivering vivid lines not replicated in the prepared speech uploaded to the U.N. website — and appearing to refer to her phone at various junctures.

“If I used the speech prepared for me to deliver today, it will be a repetition. A repetition of what you have heard from others, and also from me,” that prepared statement did say.

The General Assembly hall is equipped with a teleprompter, but few leaders used it Friday, with most opting for paper speeches. While reading speech texts from phones has become more common in general, the practice remains rare at the General Assembly (though El Salvador’s president did pull one out in 2019 to take a mid-speech selfie.) 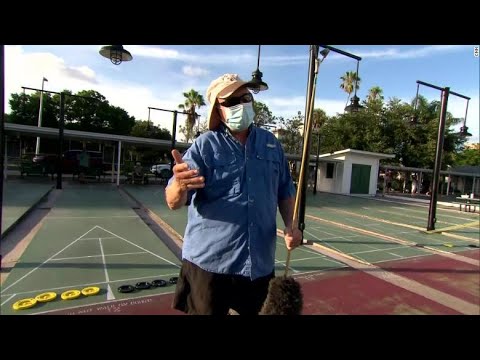 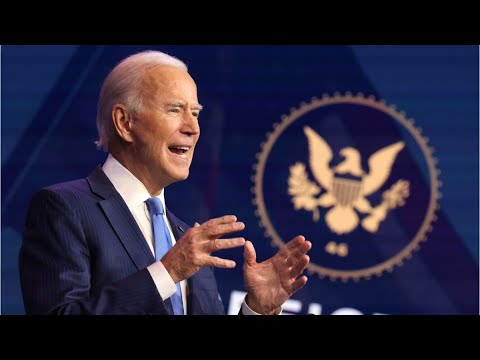 Biden's Not So Hot On Executive Order Use 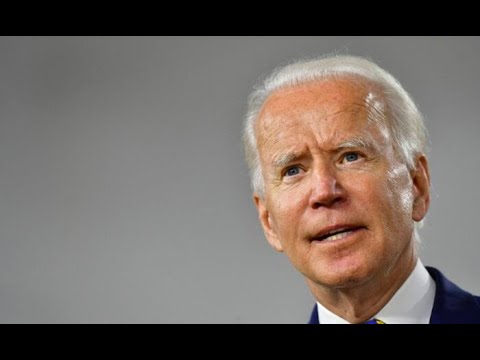 Biden Calls For Arrest Of Anarchists 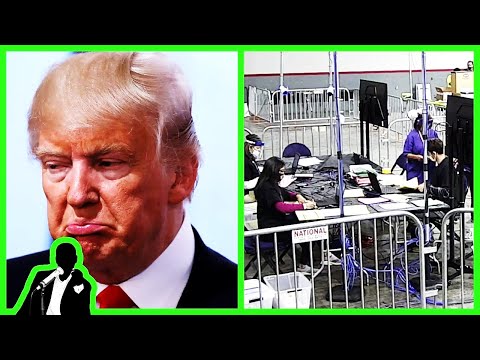 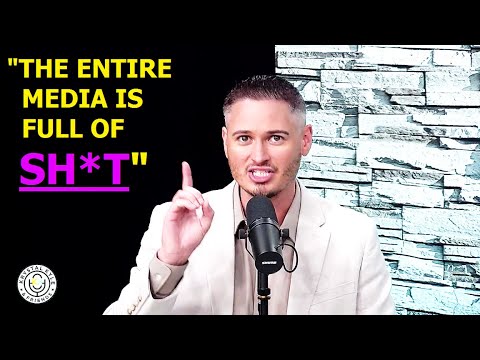