President Joe Biden ceremonially pardoned a pair of turkeys on Friday ahead of next week’s Thanksgiving holiday. But asked whether he’d also extend clemency to people incarcerated in federal prison over marijuana offenses, the president and administration officials didn’t have much to say.

When Steven Nelson of the New York Post directly pressed Biden on whether he would be pardoning “any people in addition to turkeys,” the president treated the question as a joke.

“You need a pardon?” the president quipped to the reporter. He didn’t reply to a follow-up question about marijuana prisoners as he walked away from assembled journalists.

During a separate briefing on Friday, White House Press Secretary Jen Psaki was also pressed on the issue by Nelson. 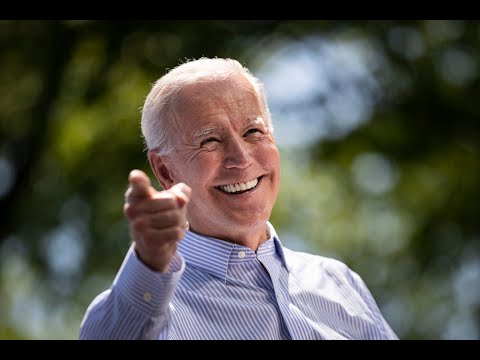 Expert: Biden Can Eliminate ALL Student Debt By Executive Order 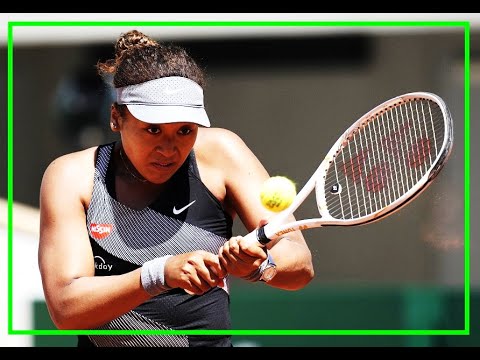 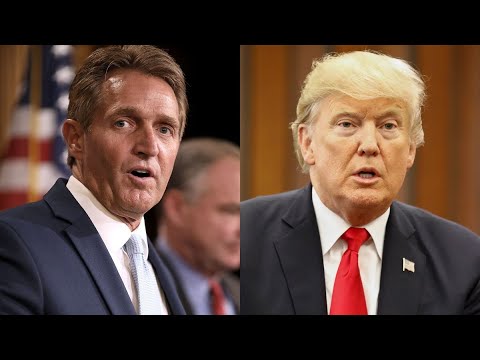 Future Of The GOP - Fake Populism Or Open Elitism? 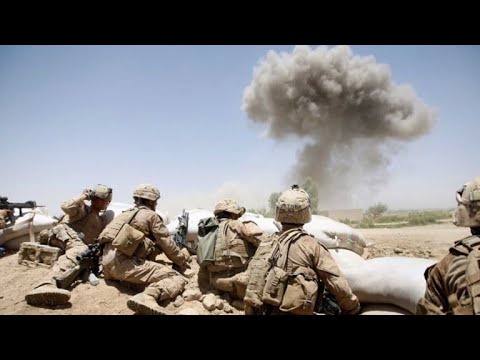 US Is In Afghanistan For Feminism & Women's Rights! - CNN WAR PROPAGANDA 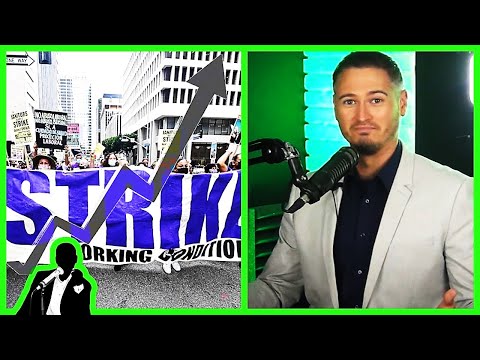