President Biden on Monday said he did not agree with activists who followed Sen. Kyrsten Sinema (D-Ariz.) into a bathroom over the weekend to protest her position on a reconciliation bill containing Democratic priorities.

"I don’t think they’re appropriate tactics, but it happens to everybody. The only people it doesn’t happen to are people who have Secret Service standing around them. So it’s part of the process," Biden said, responding to a question from Fox News correspondent Peter Doocy.

Sinema traveled over the weekend to Arizona for a medical appointment and a reported fundraiser. The senator said protesters followed her into a bathroom at Arizona State University, where she is a lecturer, videotaped students without their permission and recorded her and her students in a campus bathroom.

"Yesterday's behavior was not legitimate protest," Sinema said in a statement. "It is unacceptable for activist organizations to instruct their members to jeopardize themselves by engaging in unlawful activities such as gaining entry to closed university buildings, disrupting learning environments, and filming students in a restroom." 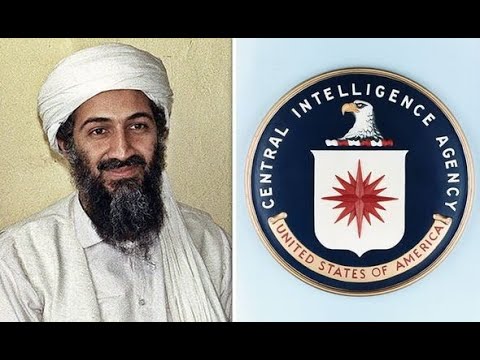 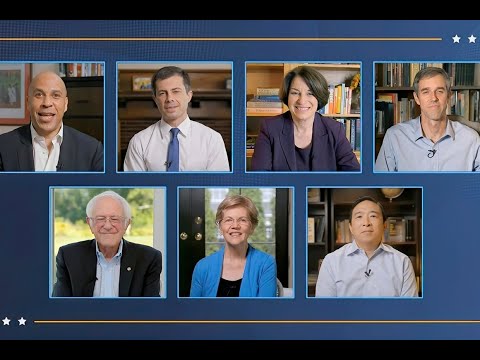 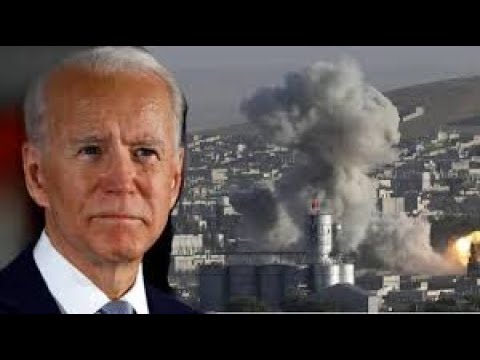 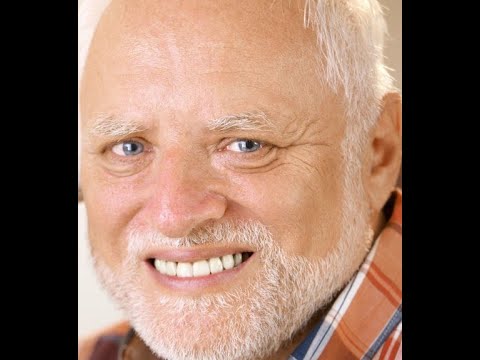 Dems Come Up With WORST SLOGAN EVER To Sell Infrastructure Bill 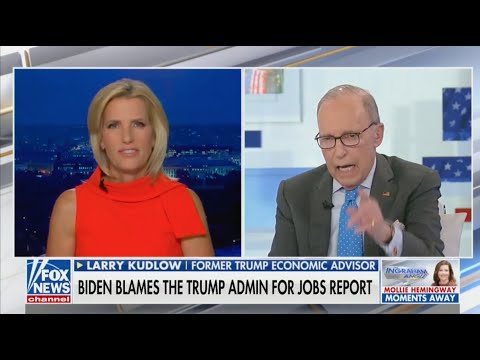 Larry Kudlow Gets Lost In His Own Talking Points