It would nullify the 60-vote requirement to break a filibuster to raise the debt ceiling, allowing a simple majority to do so instead. 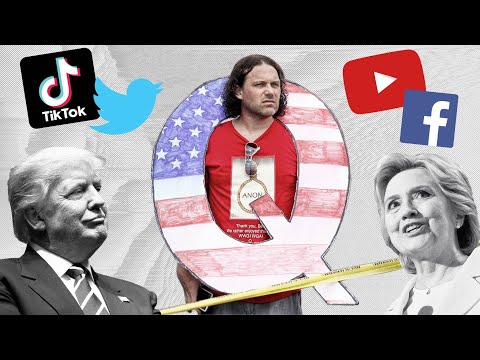 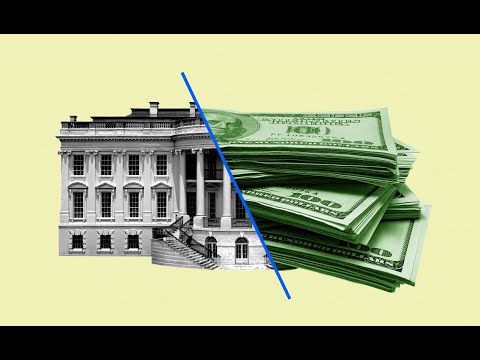 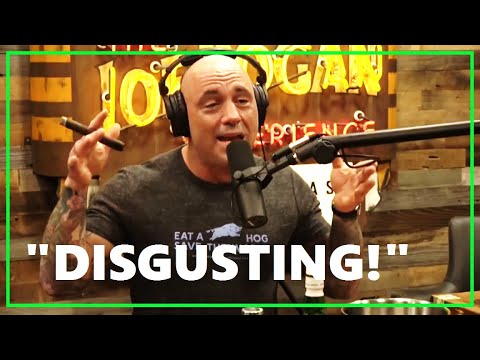 Joe Rogan TORCHES The Olympics: 'Spend That Sh*t On Infrastructure!' 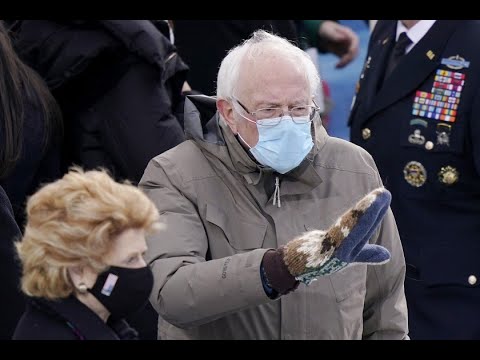 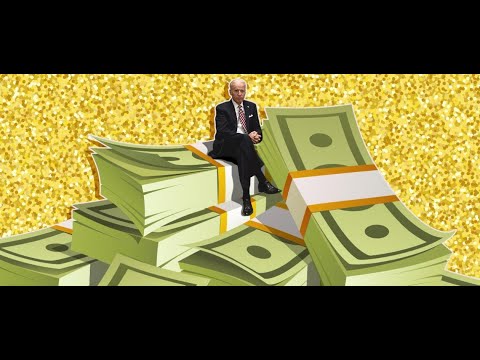