"Real Time" host Bill Maher defended an obstructionist streak among moderate Democrats this week, saying Sens. Joe Manchin and Kyrsten Sinema "might have their thumb more on the pulse on the average Democrat" than the hundreds of other Congresspeople and Senators who support the advancement of a $1.5 trillion infrastructure bill and a $3.5 trillion budget reconciliation bill that the party had planned to pass in unison.

Manchin and Sinema, however, blew up those plans Thursday when they walked away from negotiations over the reconciliation bill. Maher, for his part, seemed to agree with their decision.

"Here's my question: Does spending more money make you a better person? Or a bigger moderate? Maybe these two ... might have their thumb more on the pulse on the average Democrat in the country." 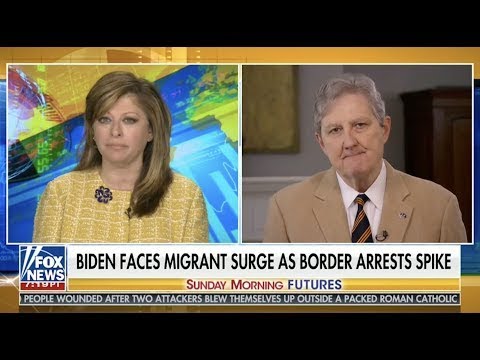 Republican RUSHES To Defend The Rich From Small Tax Hikes 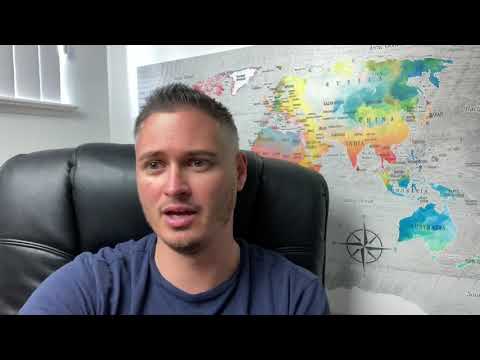 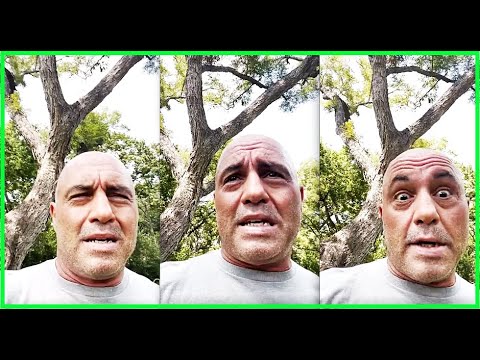 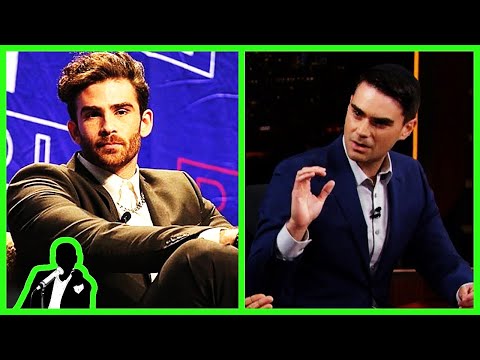 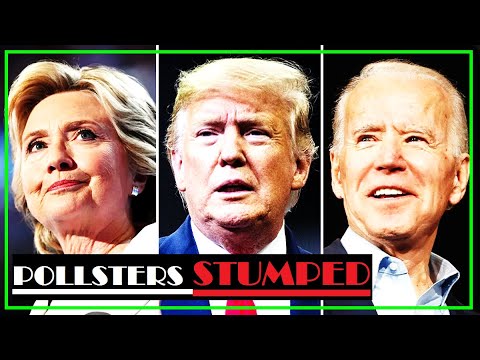