Centrists FUME As Progressives HOLD THE LINE On Reconciliation!

Gottheimer released a letter criticizing Pelosi on Friday after she declined to bring the $1.2 trillion bipartisan infrastructure bill to the House floor for a vote by September 27. “It’s deeply regrettable that Speaker Pelosi breached her firm, public commitment… to hold a vote and to pass the once-in-a-century bipartisan infrastructure bill on or before September 27,” the congressman wrote. Another moderate, Rep. Stephanie Murphy, who co-chairs the Blue Dog Coalition, also expressed in a statement that she was “profoundly disappointed and disillusioned” the vote was delayed.

But Ocasio-Cortez pointed in a tweet to an NPR article from August where Pelosi is quoted saying that the “consensus” is to go with a two-track solution and acknowledging that “The votes in the House and Senate depend on us having both bills,” according to an NPR source familiar with a caucus call between Democrats. Pelosi, in an August statement, said, “I am committing to pass the bipartisan infrastructure bill by September 27.” That is likely the commitment Gottheimer claims Pelosi broke, but AOC said in her tweet that the deadline was an “arbitrary date” for a different vote — “the Aug[ust] rule vote to proceed on a $3.5 [trillion] bill.” 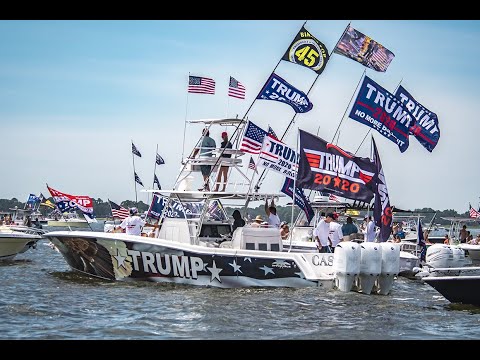 Trump Campaign Is Obsessed With Boaters 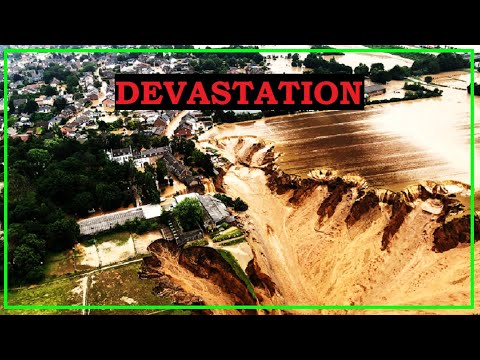 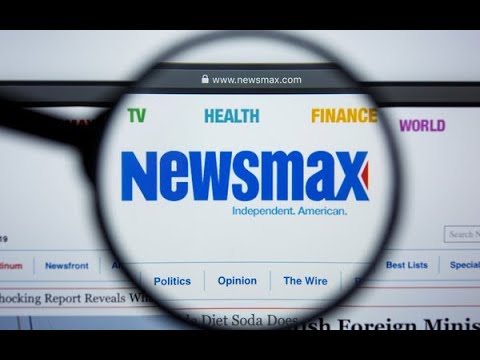 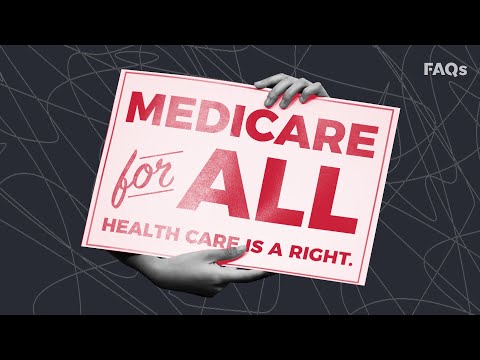