On Friday, Charlie Kirk told listeners of his radio show that Democrats want them to be forced to “live in sexual anarchy,” which alone was a bonkers enough statement to make his name trend on Twitter, and his aggressively unkempt hair drew further ridicule.

Kirk, pictured above on the set of his radio show, The Charlie Kirk Show, where he presumably is aware there is a video camera, took a segment on his show to complain about Democrats, mentioning recent comments by Senate Majority Leader Chuck Schumer (D-NY) after the latest debt ceiling deal.

Republicans needed to realize, said Kirk, that when Democrats are winning “they are rubbing it in our face” and mocked GOP senators who said they were “stunned” by Schumer’s comments.

“The Democrats want to destroy the country, we know this,” he continued. “They want to see America completely obliterated, the Constitution shredded, and remade in their own San Francisco-Brooklyn-Malibu-Manhattan image, where there is no cultural identity, where you live in sexual anarchy, where private property is a thing of the past, and the ruling class controls everything.” 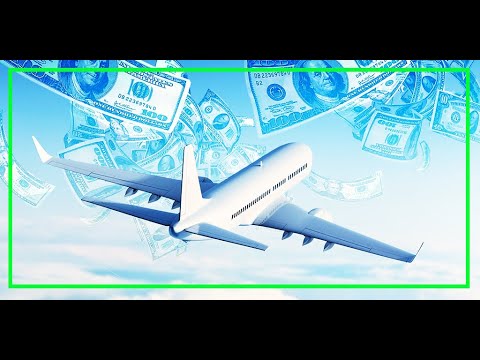 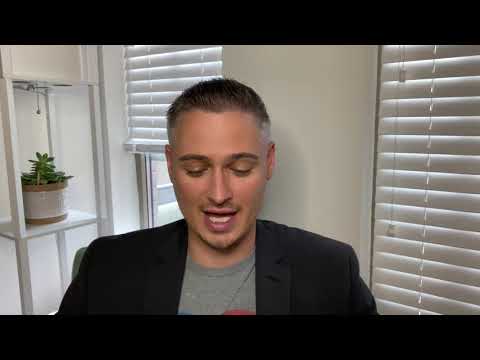 Ben Shapiro’s Fans TURN ON HIM 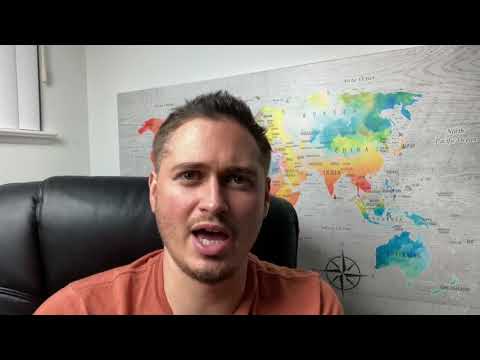 Kyle Talks About His Old Tweets? 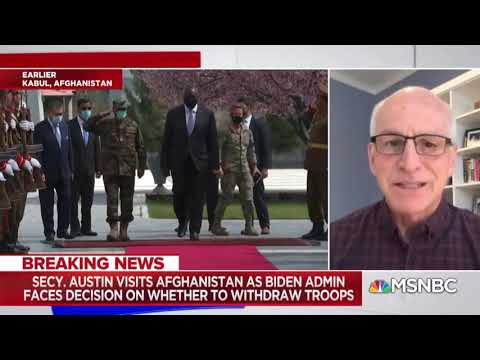 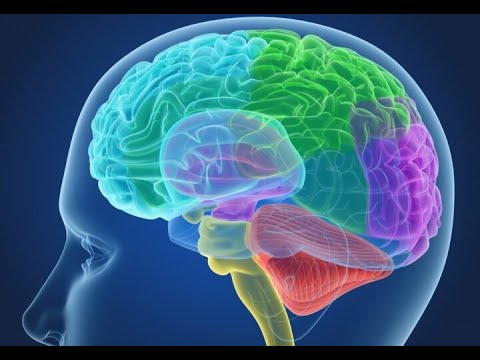