Chevron LOCKS UP Lawyer Who Defeated Them In Court | Donziger Sentenced

Lawyer Steven Donziger was sentenced to six months in prison today, after being found guilty on several counts of misdemeanor criminal contempt in July. Donziger, who won a major suit against the oil giant Chevron in Ecuador in 2011, has been under house arrest since August 2019—well over the length of his sentence, which is the longest he can be imprisoned for the charges against him. Just yesterday, the United Nation’s Working Group on Arbitrary Detention ruled his house arrest was “arbitrary” and a violation of the International Covenant on Civil and Political Rights, arguing for his release. The U.N. is right. Donziger should be free.

The case that Donziger brought in Ecuador against Texaco—now Chevron—resulted in the company being made to pay out $9.5 billion for the decades it spent dumping oil waste onto Indigenous ancestral lands in the Amazon. But the convoluted proceedings did not stop there. The company vowed revenge or, more specifically, in the words of a spokesperson, to “fight this until hell freezes over. And then we’ll fight it out on the ice.” Chevron pledged privately to “demonize” Donziger and in 2010, before Ecuadorian courts ordered the company to pay, brought a case in the U.S. District Court for the Southern District of New York against the plaintiffs, their lawyers, the NGO representing the affected communities, and experts who had aided in their defense. Chevron then pushed to invalidate the 2011 ruling and charge Donziger with racketeering. Chevron’s key witness against Donziger has recanted his testimony, having allegedly been paid off by Chevron’s lawyer and private investigator. 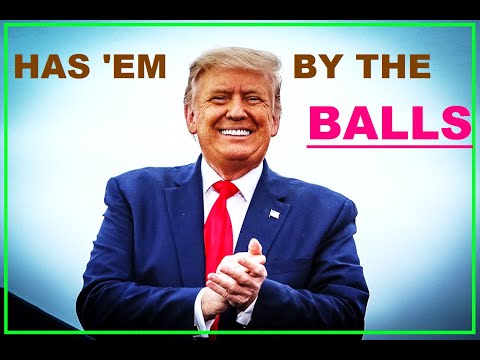 Trump Out-Fundraises ENTIRE Republican Party On His Own 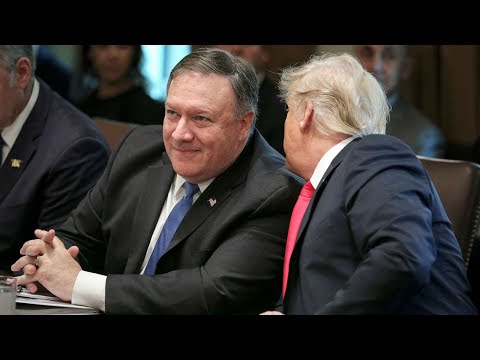 US Government LIES, Says Iran Is Working With Al-Qaeda 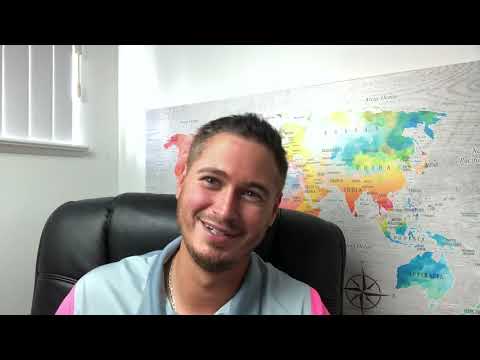 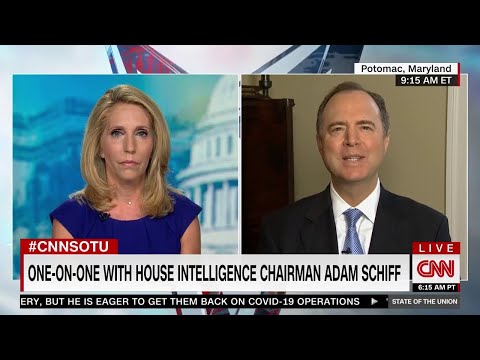 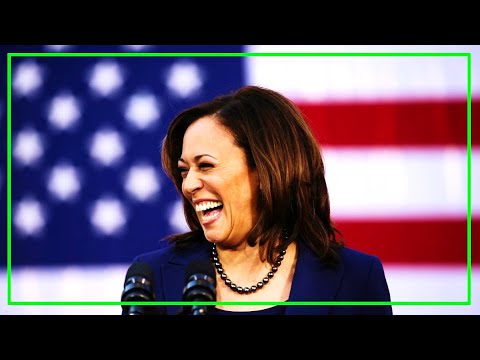