"The attorney general's report was designed to be a political firecracker on an explosive topic and it worked. There was a political and media stampede," he said, adding that he was confident that the truth would come out in time. 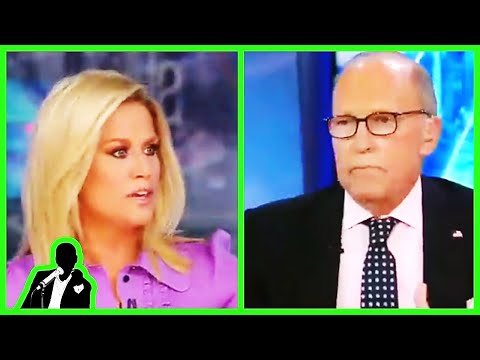 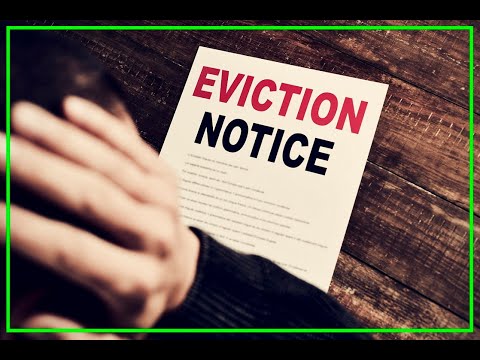 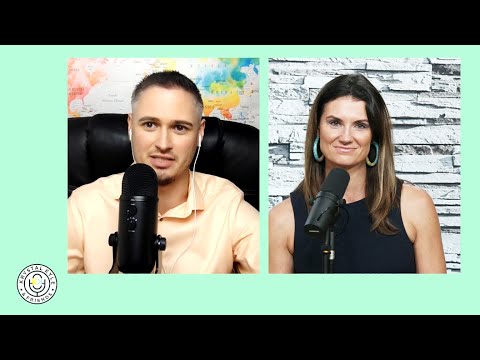 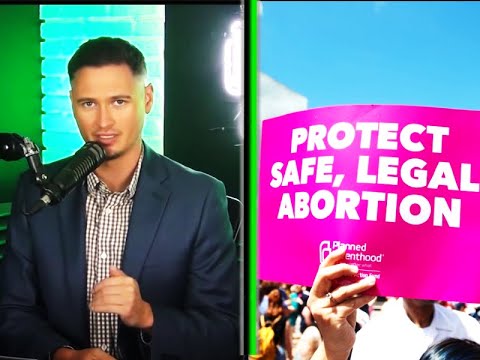 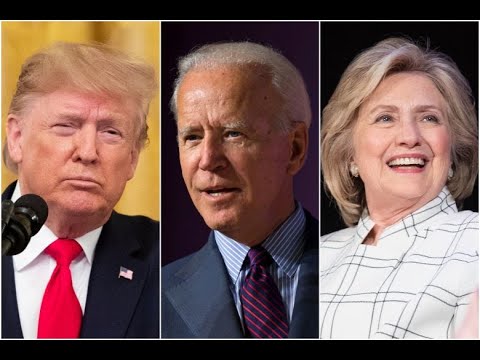