Rejecting comments made by Netflix co-CEO Ted Sarandos in defense of Dave Chappelle’s latest comedy special, The Closer, a number of the streaming platforms transgender employees are planning a company-wide walkout on October 20th.

In the wake of the release of the new special—which features incendiary commentary on the LGBTQ+ community and Chappelle’s own proclamation that he identifies as a “trans-exclusionary radical feminist”— The Verge obtained an internal organizing message posted by a leader of Netflix’s trans employee resource group that takes the platform to task for failing to meet its mission of creating inclusive, universally enjoyable content.

“Trans Lives Matter. Trans Rights Matter. And as an organization, Netflix has continually failed to show deep care in our mission to Entertain the World by repeatedly releasing content that harms the Trans community and continually failing to create content that represents and uplifts Trans content,” the ERG message reads in part. “We can and must do better!”

Stirrings of an imminent walkout come just one day after it was reported that Netflix had suspended three employees for dropping in on a meeting without authorization during the platform’s two-day-long quarterly business review. At the event, Sarandos briefed the company’s top 500 employees... 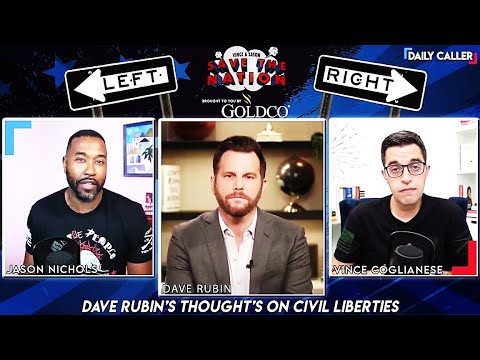 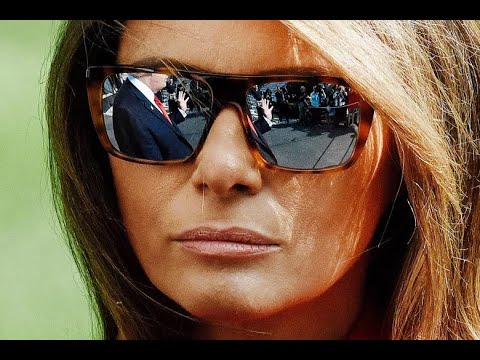 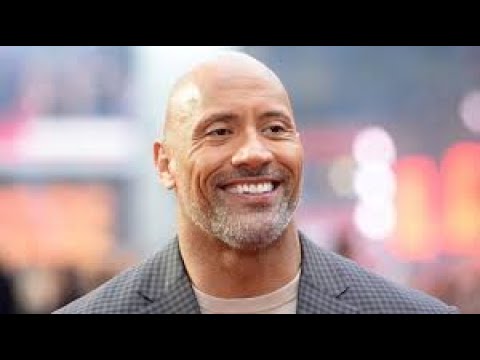 POLL: Americans Want THE ROCK & Other Celebs To Be President 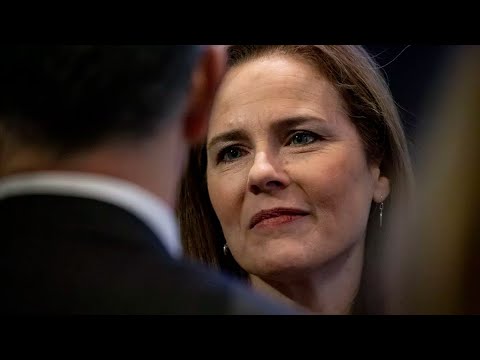 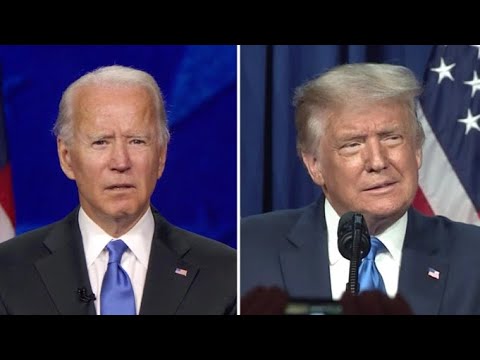