White House aides prepared a draft proclamation last June to invoke the Insurrection Act as then-President Donald Trump debated deploying active-duty US soldiers in response to protests after the death of George Floyd, The New York Times reported Friday, citing two senior Trump administration officials.
The aides put together the proposed proclamation on June 1, 2020, the Times reports, the same day that protesters were forcefully cleared from Lafayette Park -- a park across the street from the White House traditionally used for peaceful protests and demonstrations -- just prior to Trump's controversial photo op at St. John's Church, where he held up a Bible after he had declared himself the "law and order" President.
At the time, a livid Trump made clear to then-top Cabinet members Attorney General William Barr, Defense Secretary Mark Esper and Chairman of the Joint Chiefs of staff Mark Milley that he wanted active members of the military to patrol the streets in DC, an official told the Times. 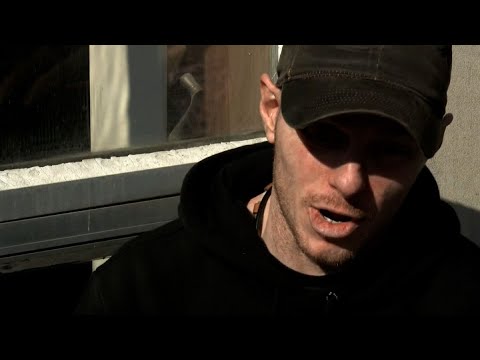 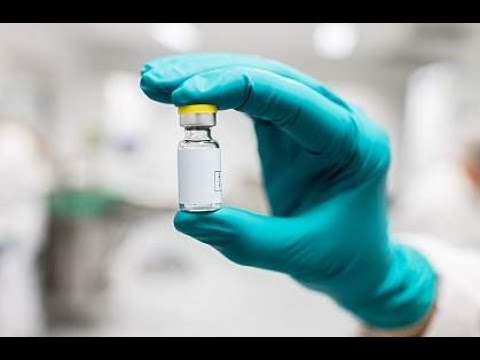 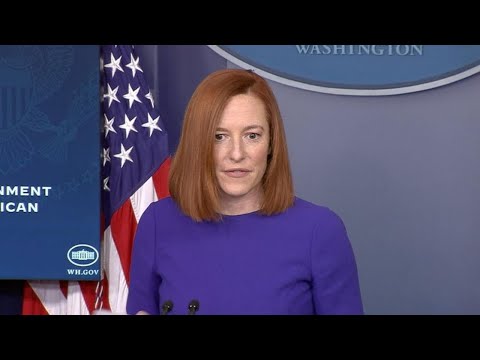 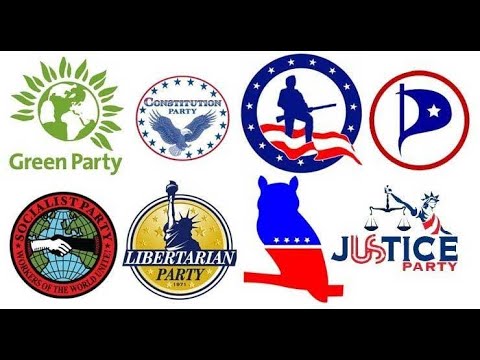 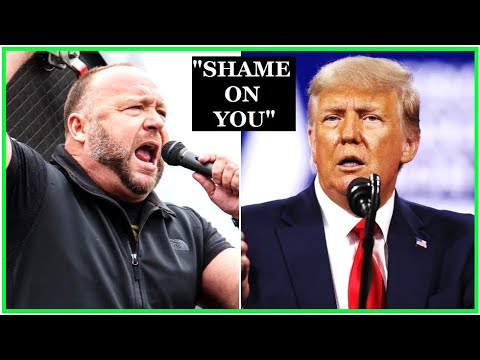