A Fox News contributor has been mocked after expressing outrage over the new, bisexual Superman.

DC Comics confirmed yesterday (11 October) that Jon Kent, the firstborn son of Clark Kent and Lois Lane, will be in a relationship with a man in forthcoming issues of the long-running comic book. Jon took over the mantle of Superman following his father’s departure from Earth.

During an appearance on Fox News show The Ingraham Angle, guest Raymond Arroyo questioned why DC Comics are “sexualising superheroes”.

“I was a Batman and Superman and Spider-Man kid,” he said. “I loved those heroes. We just wanted them to get the bad guys, not a venereal disease.”

“Guarantee this dude has never read a comic book in his life,” wrote one person.

Another person tweeted: “This is a take that demonstrates that our dude here hasn’t read a comic book in 30ish years or more. Also ignores the fact that male superheroes, at least traditionally, have ALWAYS had love interests. Like, since the beginning, some have had prolific love lives.” 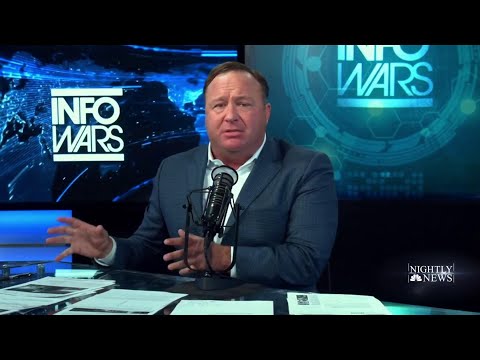 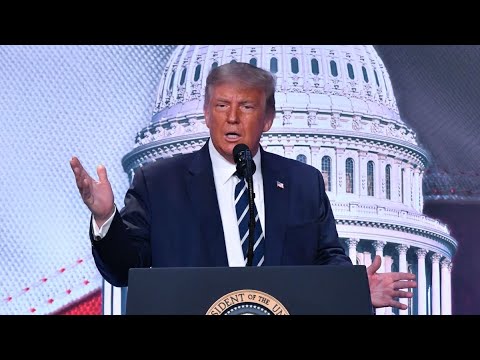 Trump Contradicts Himself In Record Time 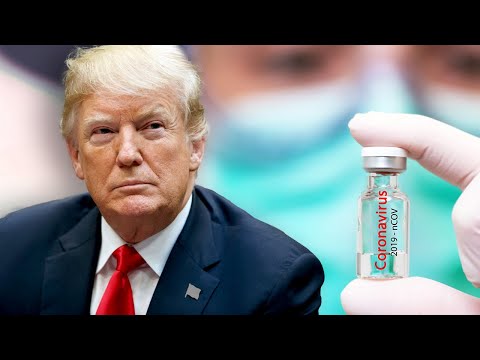 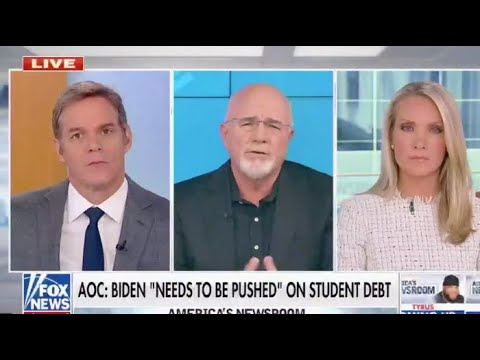 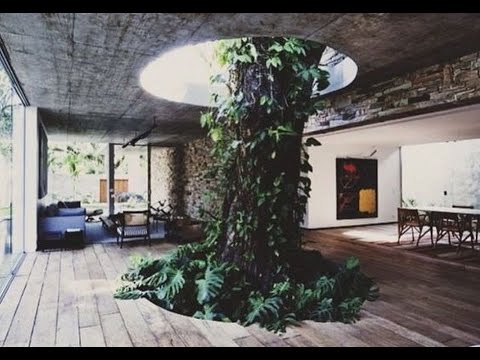 New Status Symbol: Ultra-Rich Are Now Buying 'Designer Trees' For Up To $1 MILLION