“I’ve been a Democrat my entire adult life,” Yang wrote in a blog post explaining his decision. “And yet, I’m confident that no longer being a Democrat is the right thing.”

Yang said he had first joined the Democratic Party in the 1990s in support of President Bill Clinton’s reelection bid. Yang wrote that doing so was “a no-brainer to me” at the time but said that he felt it was “something of an odd fit between me and the Democratic Party.”

“Breaking up with the Democratic Party feels like the right thing to do because I believe I can have a greater impact this way,” he wrote. “Am I right? Let’s find out. Together.”

POLITICO reported early last month that Yang plans to form a third party following his experiences running as a Democrat and what he sees as the failures of both major political parties to address the needs of Americans. " 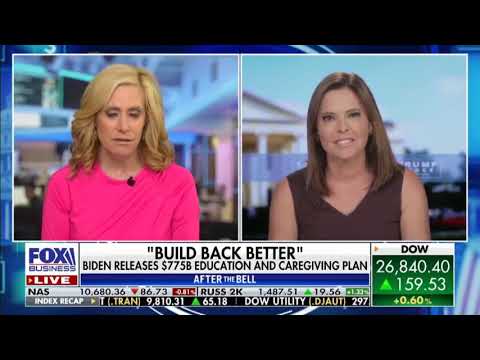 Republicans Can't Stop Punching Themselves In The D*ck Attacking Biden 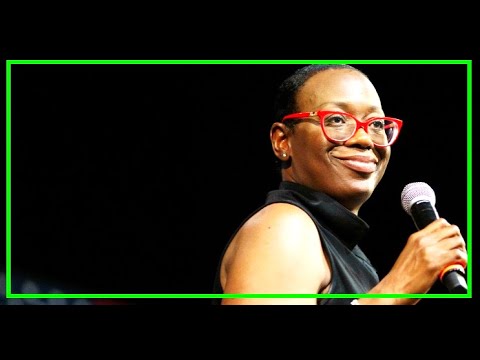 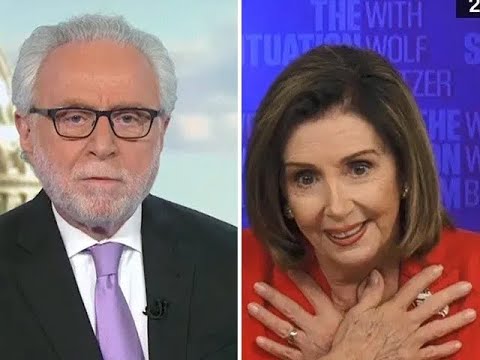 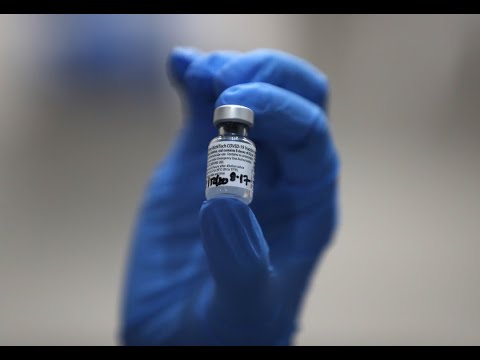 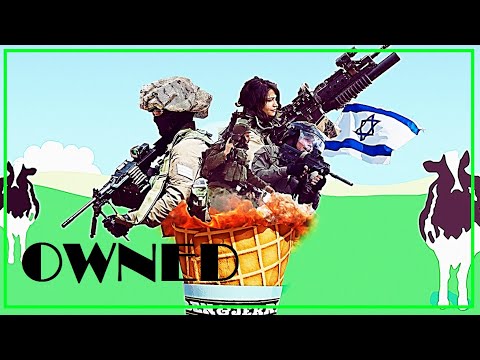