LeBron James decided the Covid vaccine was good enough for himself and his family, but the NBA superstar refuses to endorse it for others, calling it a personal choice.

According to activist, humanitarian, and NBA legend Kareem Abdul-Jabbar, LeBron’s selectivity on social issues “is just plain wrong.” Taking it a step further, Abdul-Jabbar penned an essay alerting LeBron that “his being wrong could be deadly, especially to the Black community.”

Throughout his 18-year NBA career, LeBron has been outspoken on social and political issues that are important to him. But so far, Covid vaccination status has not made the list, with LeBron stating, “we’re not talking about something that’s political, or racism, or police brutality.”

95 percent of the NBA received the jab, including LeBron, but the sport’s vocal vaccine-skeptics are creating an anti-vax narrative that has clouded the league. As the NBA’s vaccine stance morphed into a polarizing topic, Abdul-Jabbar became increasingly vocal about the need to get jabbed, for yourself and those around you.

Last week, Golden State Warriors forward Draymond Green said he wouldn’t push other NBA players to join him in getting vaccinated. Green believed doing so would go “against everything America stands for,” a claim Abdul-Jabbar took issue with. 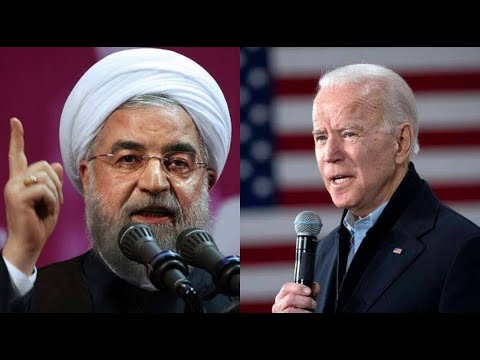 Can The Iran Deal Be Brought Back? 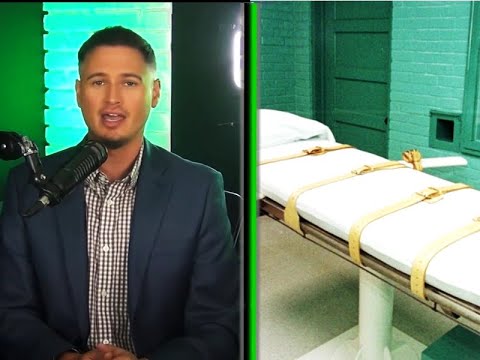 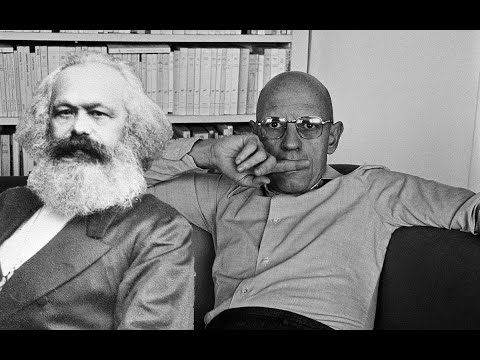 Obama Cops To Reading Marx & Foucault To Get Laid 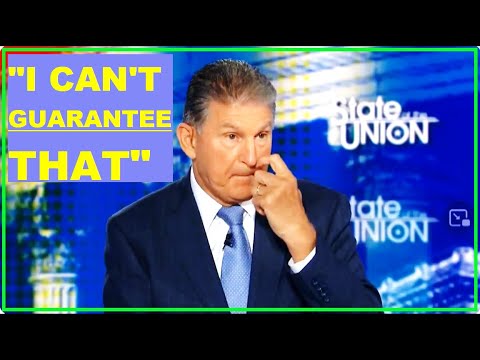 Manchin Has A Message For AOC On Reconciliation Bill 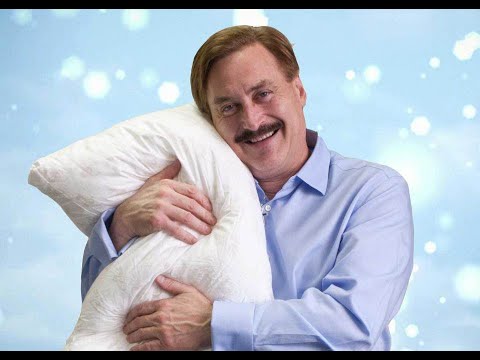