Sen. Joe Manchin (D-W.Va.) warned on Tuesday that he wants both a bipartisan infrastructure bill and a separate Democratic-only bill to be fully paid for.

“I think everything should be paid for. We’ve put enough free money out,” Manchin told reporters.

Manchin’s demand, if he sticks to it, could create real problems in Democratic negotiations.

The party in a matter of weeks is seeking to exercise a complicated legislative goal of winning Senate approval of both a bipartisan infrastructure measure opposed by many progressives and a budget resolution that will tee up a larger Democratic bill filled with spending priorities. The latter bill will not win any GOP support and will need to pass with just Democratic votes, including Manchin's. 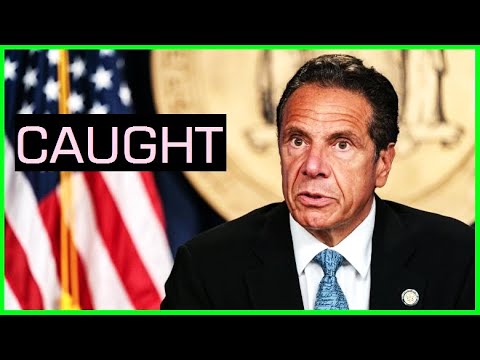 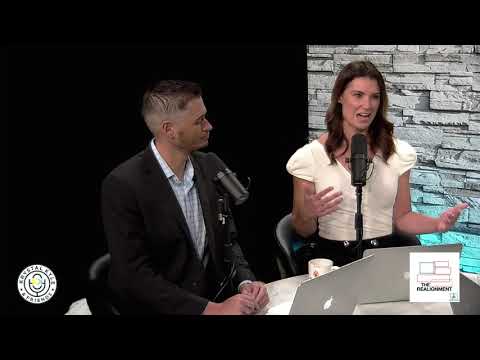 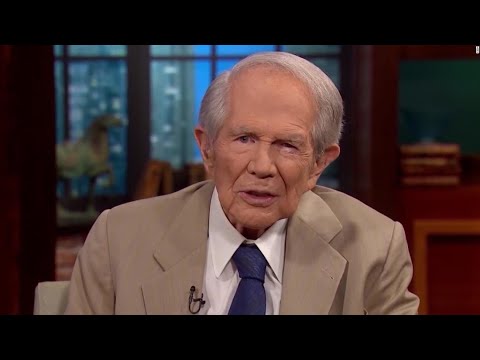 Pat Robertson Turns On Trump! 'He Lives In An Alternate Reality' 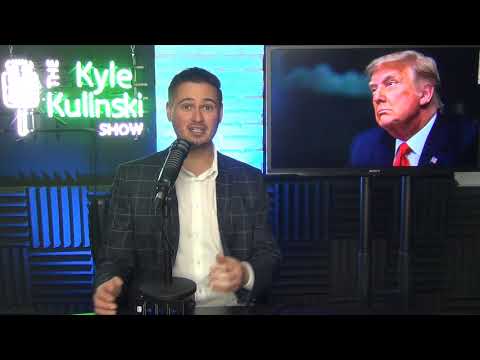 Trump Wanted $2k Stimulus Checks But Backed Down Due To Staff 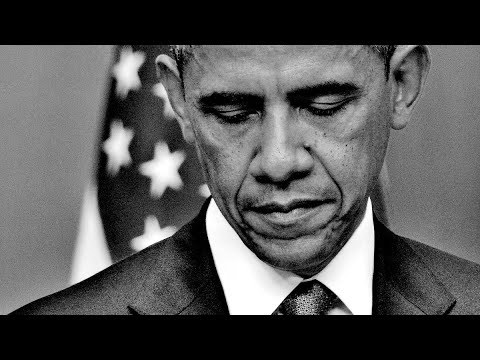 Dems Vow To AVOID Obama's Mistakes (As They Repeat Them)