Senator Kyrsten Sinema has drawn a lot of ire in recent days as she’s stood in the way of Democrats’ $3.5 trillion bill to expand America’s social safety net – which, in turn, blocks a separate bipartisan $1 trillion bill to improve the country’s infrastructure.

What makes progressives particularly furious is that Ms Sinema allegedly hasn’t even said why. While her de facto partner, Senator Joe Manchin, has continued to negotiate with Democrats, Ms Sinema has reportedly offered no details on how she could get to “yes”, making her obstruction not only impenetrable but without any discernible purpose.

On Friday, the DC-based news site Axios entered the fray with a glowing profile of the Arizona senator, highlighting her John McCain-esque maverick persona with a penchant for triathlons, wine, and funky clothes. 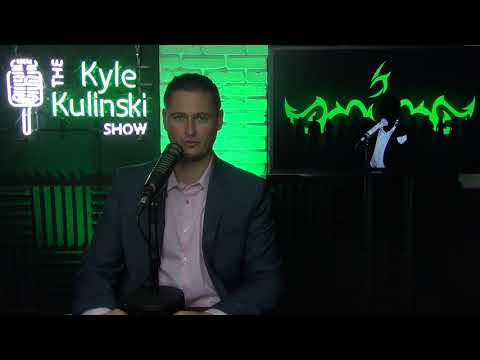 Americans Vote For Paid Time Off & Higher Taxes On The Rich! 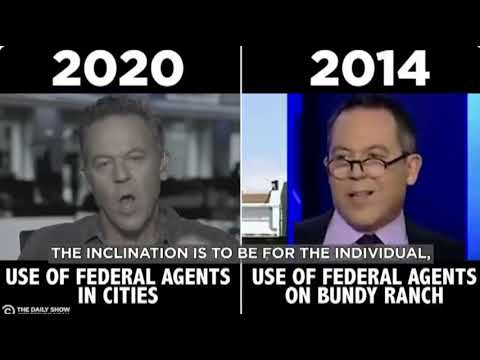 Fox News On Federal Crackdowns, Then Vs Now 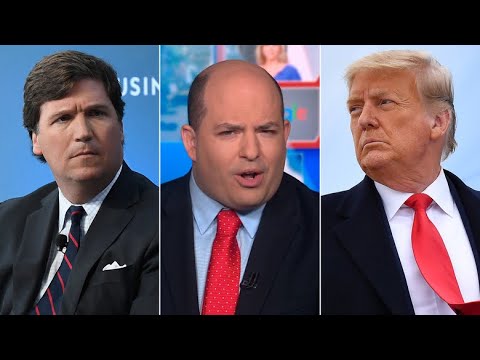 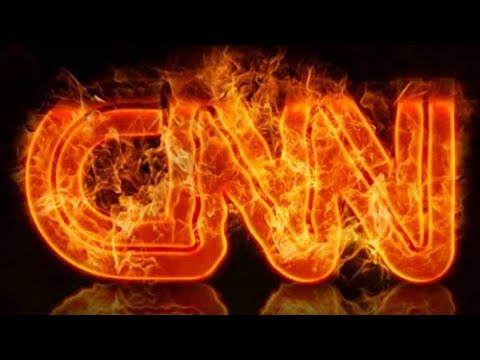 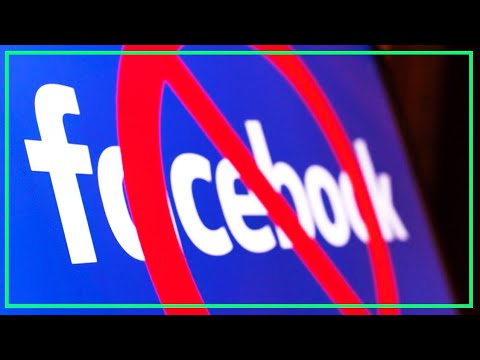 Banned For Quoting The Declaration Of Independence On Facebook