A five-day course of molnupiravir, the new medicine being hailed as a “huge advance” in the treatment of Covid-19, costs $17.74 to produce, according to a report issued last week by drug pricing experts at the Harvard School of Public Health and King’s College Hospital in London. Merck is charging the U.S. government $712 for the same amount of medicine, or 40 times the price.

Last Friday’s announcement that the new medicine cut the risk of hospitalization among clinical trial participants with moderate or mild illness in half could have huge implications for the course of the coronavirus pandemic. Because it’s a pill — as opposed to monoclonal antibodies, a comparable antiviral treatment that is administered intravenously — molnupiravir is expected to be more widely used and, hopefully, will cut the death rate. In the first 29 days of the trial, no deaths were reported among the 385 patients who received the drug, while eight of the people who received a placebo died, according to the statement put out by Merck and Ridgeback Biotherapeutics, the two companies that are jointly launching it. 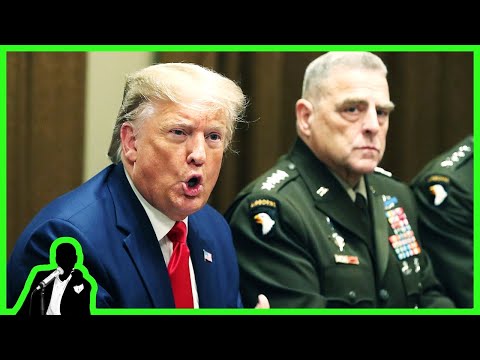 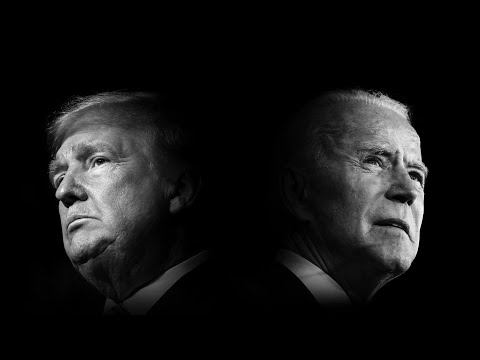 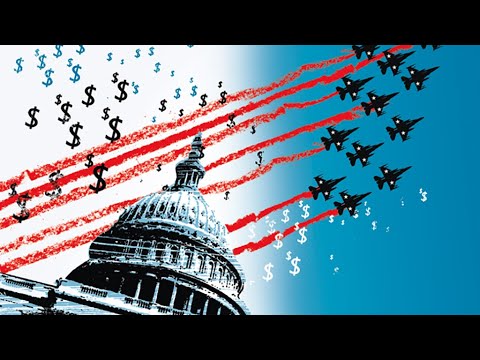 Over 100 Democrats Side With Republicans To Block 10% Military Cut 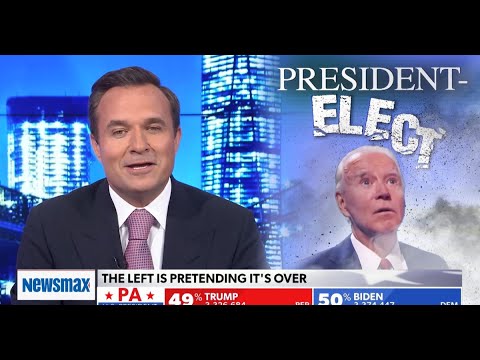 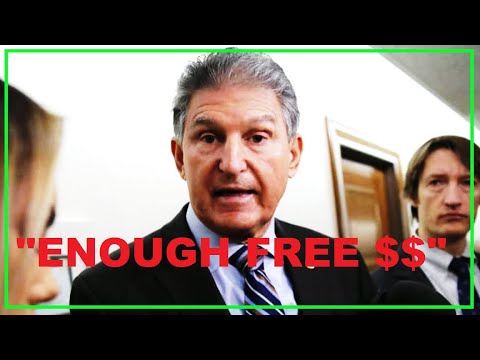