A Missouri man has been executed for murder despite pleas for clemency by advocates who said he had an intellectual disability.

Ernest Johnson received a lethal injection on Tuesday after the US Supreme Court refused to consider a stay of execution earlier in the day.

The 61-year-old's pleas for leniency had received support from Pope Francis and two members of Congress.

Attorneys for Johnson argued he was ineligible for the death penalty because multiple IQ tests had shown he had the mental capacity of a child and read at a primary school level.

Johnson, a black man, had been born with foetal alcohol syndrome after his mother drank heavily during her pregnancy.

He had also been missing a fifth of his brain tissue since 2008 after undergoing surgery to remove a brain tumour. 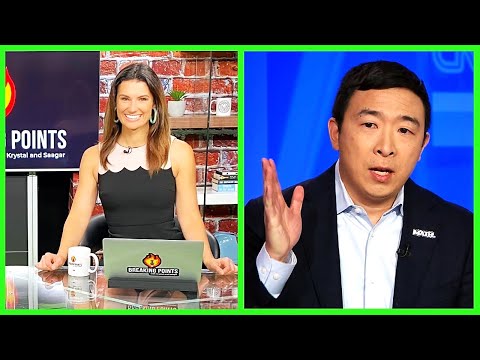 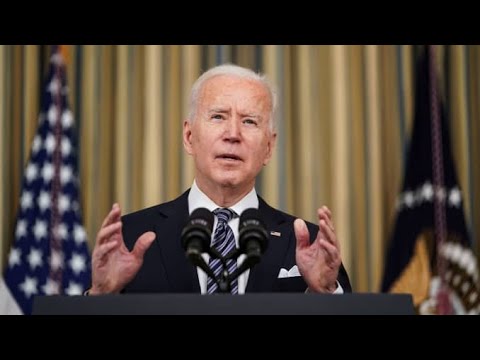 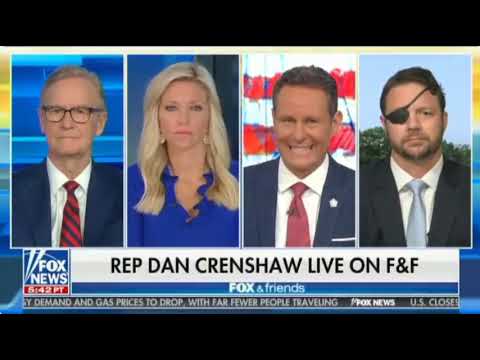 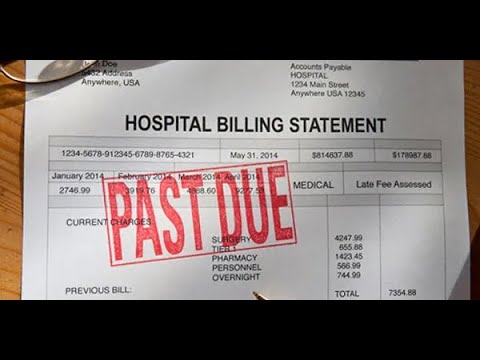 HALF Of Americans Live In Fear Of Medical Bankruptcy 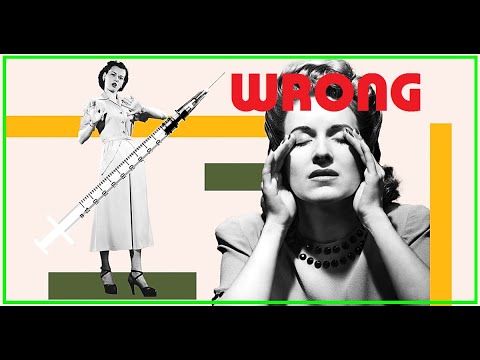