MSNBC's Joe Scarborough called out Republicans as "raging hypocrites" for threatening to default on the national debt after racking up deficit spending under former president Donald Trump.

Senate Republicans risked default by blocking a bill Monday that would fund the government and suspend the debt ceiling into late next year, but the "Morning Joe" host blamed them for much of the debt they don't want to pay off.

"We certainly know Republicans are raging hypocrites in the era of Trump, [and] we are still in the era of Trump," Scarborough said. "Here is a party that spent like drunken socialists -- you talk about socialists, this Republican Party sent like drunken socialists over the past five years. They racked up record levels of deficits and record levels of debt. The bills that Donald Trump and Mitch McConnell approved, the largest budget in the history of the Republic. The Republicans' budget was the largest in history of republic and ran up record deficits and debt. That's the bill, actually, that has come due now. We are not talking about what happens in the future, we don't know what's going to happen in the future. You don't default at your bank for debts you may accrue in the future, [but] you default because of what you have already done." 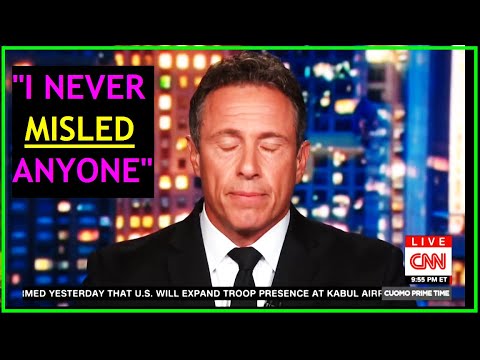 Chris Cuomo's PATHETIC Response To His Brothers Resignation & His Complicity 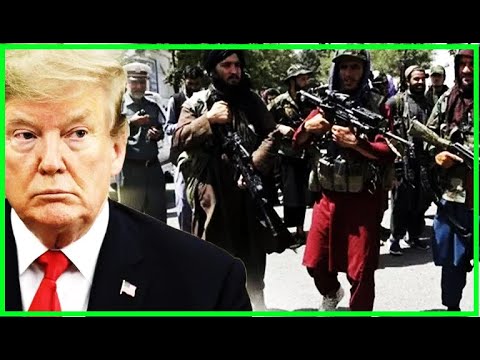 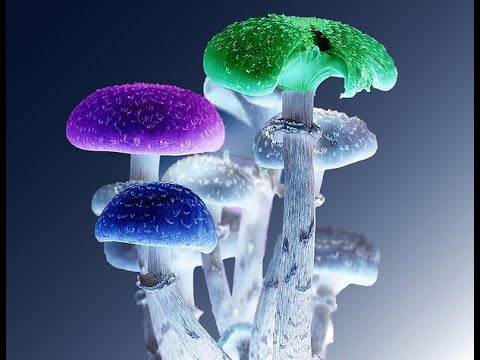 STUDY: 1 Dose Of Shrooms Eases Anxiety & Depression Up To 5 Years! 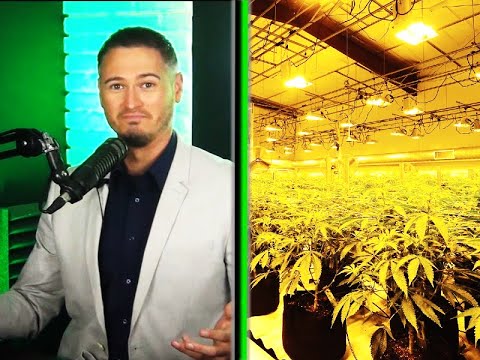 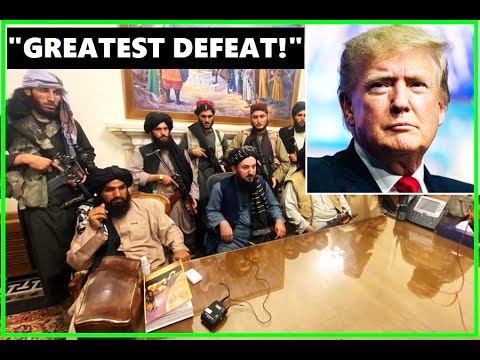