NOT THE ONION: State Dept Says It's The VICTIM Of Afghan Withdrawal! | The Kyle Kulinski Show

"In the days after the Taliban took Kabul in August, a desperate Afghan father pleaded over the phone with a State Department official to help get his family out of harm’s way.

On the call, the Washington, D.C.-based State official, manning the phone half a world away from the turmoil, could hear pounding on the man’s door.

“The Taliban, you could hear them in the background. You could hear the women in the house screaming. It was awful,” the official said in an interview. “It’s so scary. You don't know if you're going to be on the phone with someone when they get shot. You don't know if the email you're getting from that person is going to be the last email from them.”

Over the course of several weeks, conversations like that one played out on repeat, thousands a week, as State Department employees scrambled to respond to the urgent pleas for help from those looking to flee Afghanistan. The Biden administration, like most everyone, was surprised by how rapidly the Afghan government fell to Taliban militants as the U.S. military withdrew. It happened in a matter of days, not weeks or months as the intelligence had suggested. And, as a result, confusion reigned in the region, as well as in Foggy Bottom." 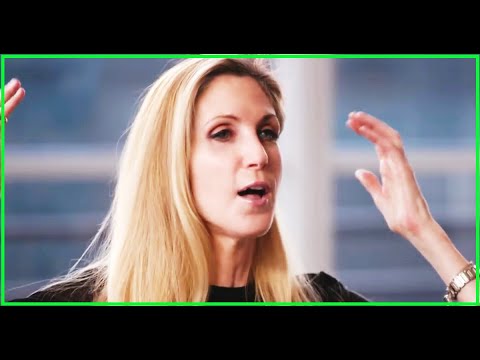 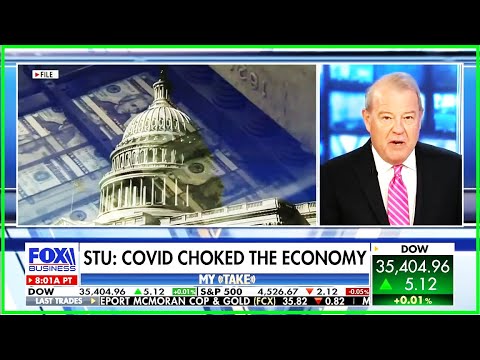 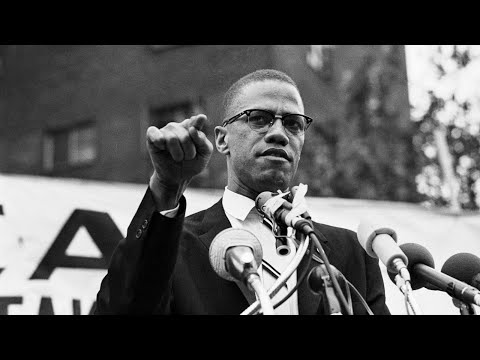 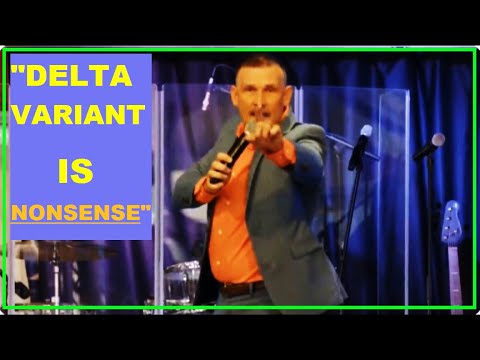 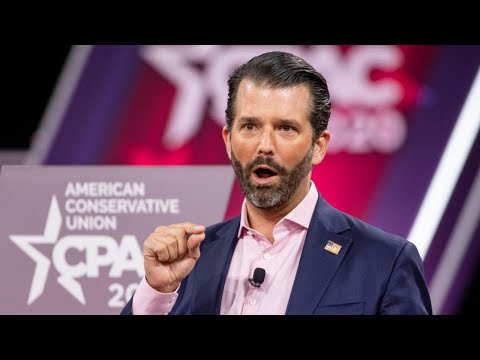