President Biden's far-reaching multitrillion-dollar domestic agenda, in peril because of Democratic infighting, is getting a prominent boost from former President Barack Obama, who told ABC News in an exclusive interview that the country "desperately needs" the programs and that he supports taxing the wealthy to help support the package.

“You're talking about us stepping up and spending money on providing childcare tax credits -- making those permanent to help families, who for a long time, have needed help,” Obama told "Good Morning America" host Robin Roberts.

“You're looking at making our infrastructure function more efficiently ... you're talking about rebuilding a lot of buildings, roads, bridges, ports so that they are fortified against climate change. And also, that we start investing in the kinds of energy efficiency that's going to be required to battle climate change.”

The former president’s comments come as ongoing disagreements between progressive and moderate Democrats in the House delayed a vote on a sweeping $1.2 trillion bipartisan infrastructure bill that passed in the Senate on Aug. 10. 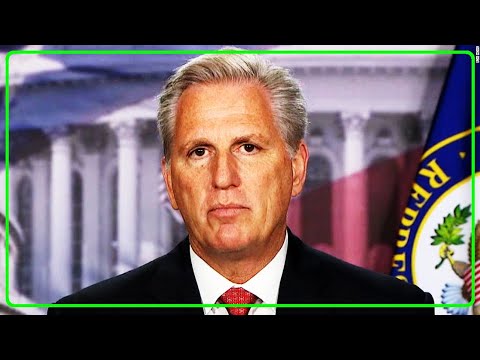 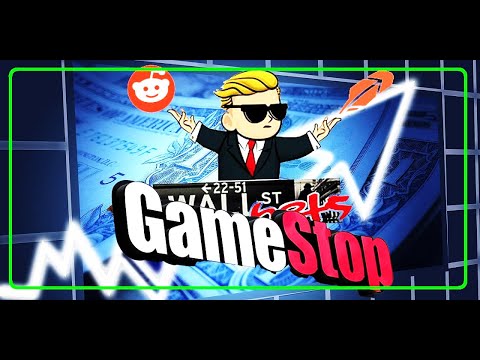 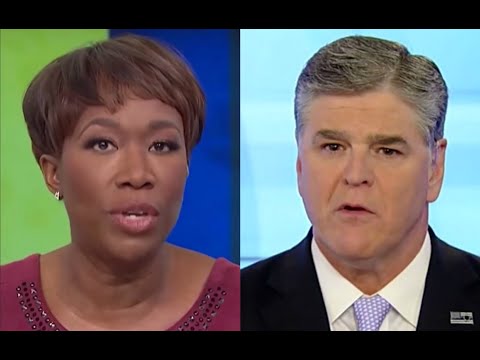 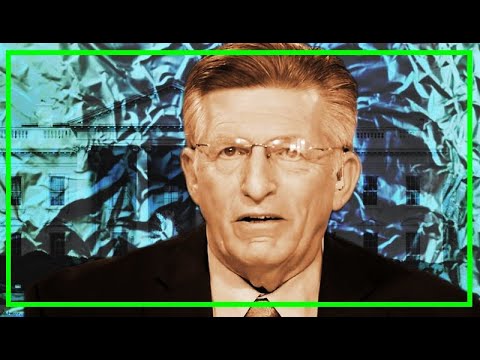 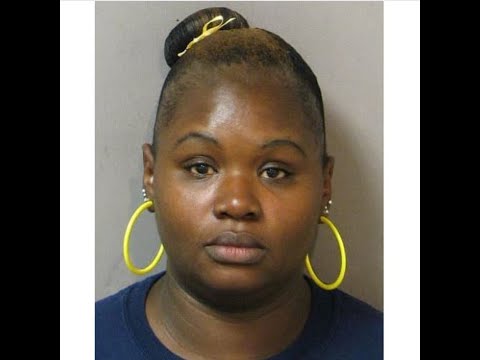