According to an in-depth Reuters investigation this past week, the disinformation station One America News Network—described by Oliver as “a far-right channel that peddles COVID misinformation and conspiracy theories”—was started by AT&T, which still owns WarnerMedia, the parent company of HBO.

“Yup!” exclaimed Oliver. “Turns out AT&T has been up to some shit. And it is worth noting: AT&T is still technically our business daddy, making OAN our business step-sibling—and not in a hot way.”

As Reuters reported, “OAN founder and chief executive Robert Herring Sr has testified that the inspiration to launch OAN in 2013 came from AT&T executives. ‘They told us they wanted a conservative network,’ Herring said during a 2019 deposition seen by Reuters. ‘They only had one, which was Fox News, and they had seven others on the other [left-wing] side. When they said that, I jumped to it and built one.’” 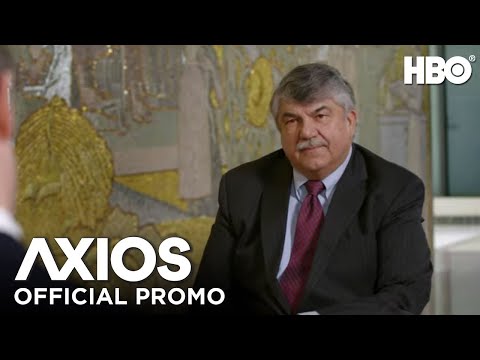 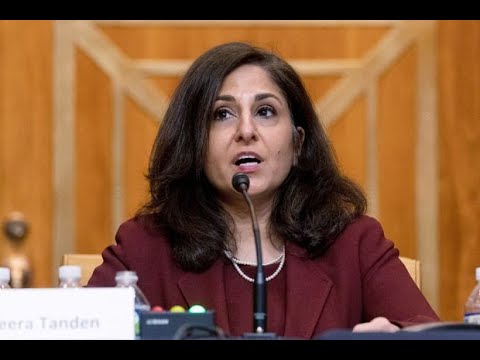 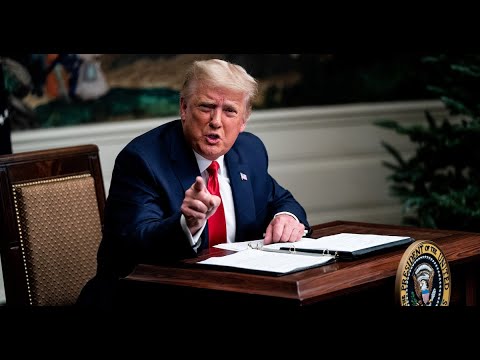 Trump FLIPS On Reporter: 'Don't Ever Talk To The President That Way!' 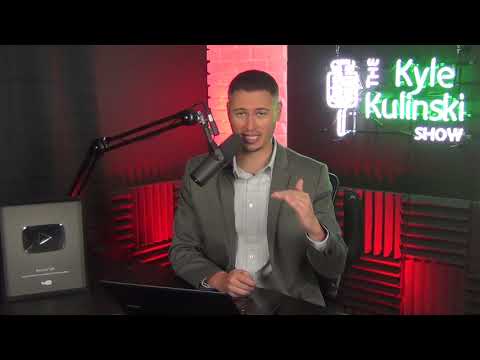 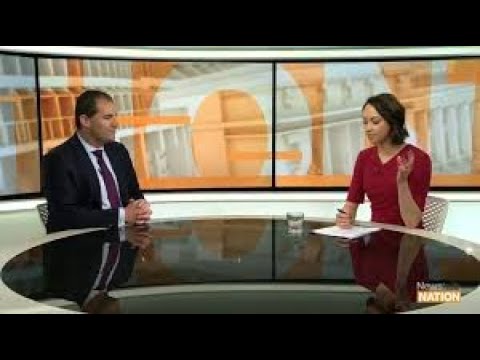 Is This The Most Hostile Interview With A Politician Of All Time?