The secret deals and hidden assets of some of the world’s richest and most powerful people have been revealed in the biggest trove of leaked offshore data in history.

Branded the Pandora papers, the cache includes 11.9m files from companies hired by wealthy clients to create offshore structures and trusts in tax havens such as Panama, Dubai, Monaco, Switzerland and the Cayman Islands.

They expose the secret offshore affairs of 35 world leaders, including current and former presidents, prime ministers and heads of state. They also shine a light on the secret finances of more than 300 other public officials such as government ministers, judges, mayors and military generals in more than 90 countries.

The files include disclosures about major donors to the Conservative party, raising difficult questions for Boris Johnson as his party meets for its annual conference.

More than 100 billionaires feature in the leaked data, as well as celebrities, rock stars and business leaders. Many use shell companies to hold luxury items such as property and yachts, as well as incognito bank accounts. There is even art ranging from looted Cambodian antiquities to paintings by Picasso and murals by Banksy.

The Pandora papers reveal the inner workings of what is a shadow financial world, providing a rare window into the hidden operations of a global offshore economy that enables some of the world’s richest people to hide their wealth and in some cases pay little or no tax. 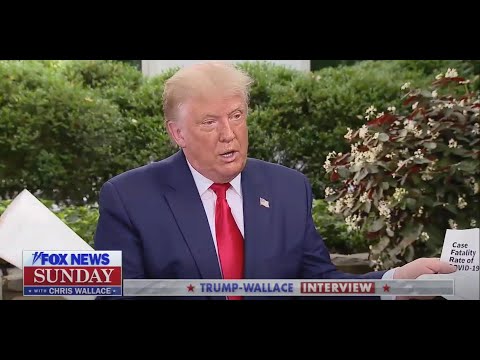 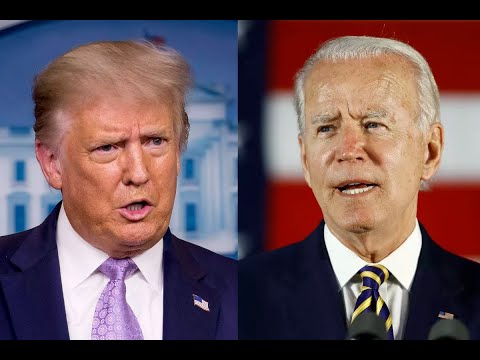 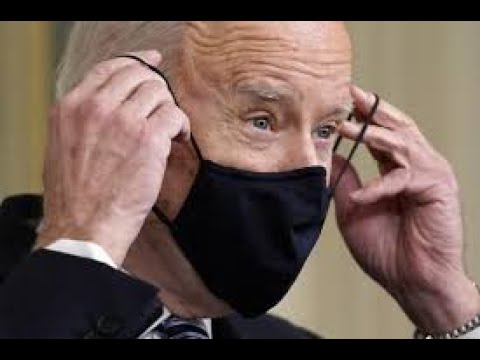 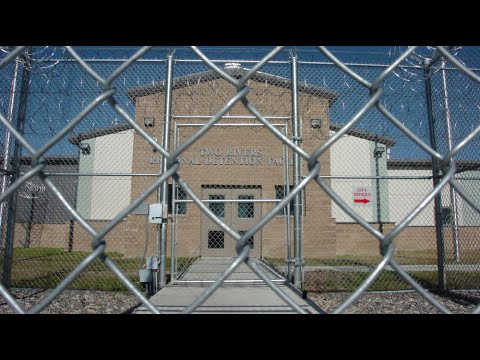 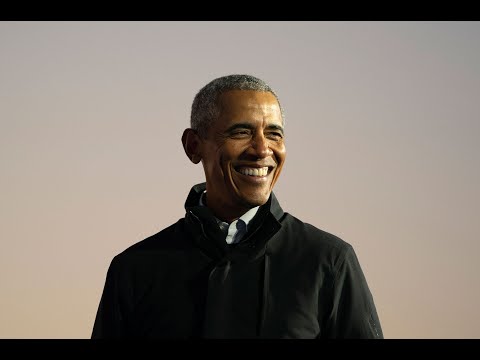