A senior citizens advocacy group is pushing Congress to deliver legislation that would provide a fourth stimulus check of $1,400 to Social Security recipients in the country. That campaign comes as a petition calling on monthly cash payments of $2,000 for the wider population nears 2.9 million signatures.

The nonpartisan Senior Citizens League (TSCL) has spent September collecting signatures for a petition that calls for congressional lawmakers to pass another round of $1,400 "emergency stimulus checks" to assist an estimated 69 million Social Security beneficiaries—including retirees, widows and widowers, disabled adults and their dependents—in coping with the "unprecedented inflation year."

"We're proposing this stimulus because of the difficulty so many are having with record setting inflation in a year when Social Security benefits were only increased by 1.3 percent in 2021," Mary Johnson, a policy analyst at TSCL, told Newsweek.

After a month of signature gathering, the group will contact members of Congress in early October with the number of Social Security recipients from their districts or states who have signed the petition. 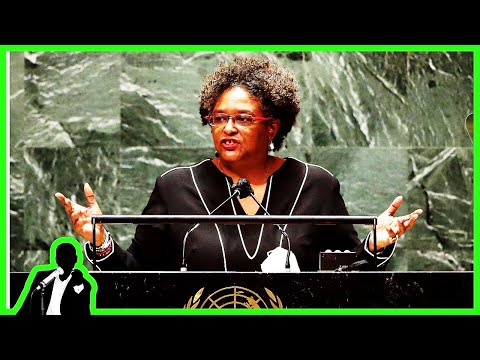 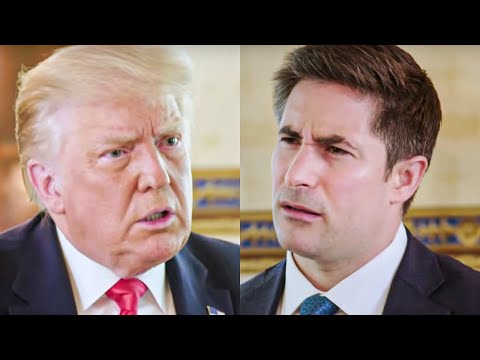 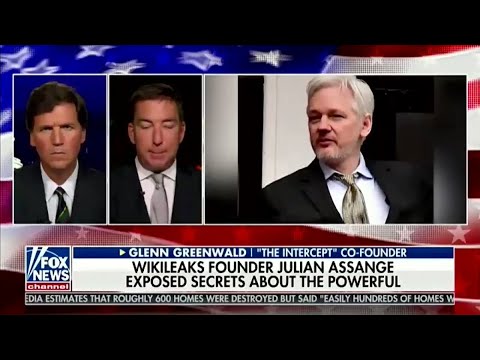 Greenwald Tries To Get Pardons For Assange & Snowden 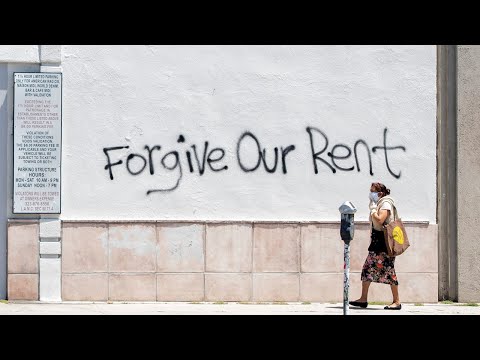 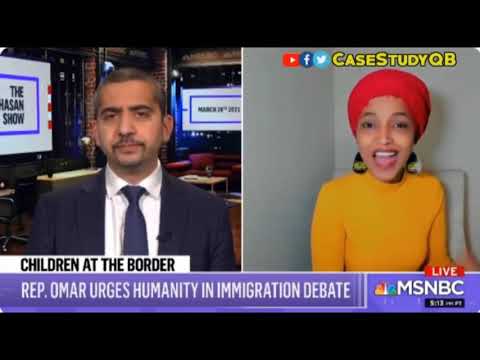 Ilhan Omar Reveals Progressives Had NO STRATEGY On $15 Min Wage