R. Kelly’s music sales have spiked since he was convicted for sex trafficking and racketeering, Rolling Stone reports.

The R&B star has seen double-digit gains in streams and triple-digit growth in sales since he was declared guilty on all charges against him on Sept. 27.

In the week following his conviction, Kelly's streams increased from 11.2 million to 13.4 million, while his album sales climbed 517 percent. Additionally, his on-demand audio streams rose 22 percent and his video streams increased by 23 percent compared to the seven days prior to his trial's conclusion.

The "I Believe I Can Fly" singer's streams and sales have not suffered in the four years since accusers came forward with claims that Kelly was running a "sex cult" with young women, notes Rolling Stone.

YouTube is the only platform that has pulled the embattled musical artists' work in the aftermath of his more than monthlong trial. The platform announced last week that R. Kelly's two channels, RKellyTV and RKellyVevo, were deleted in accordance with their guidelines, which state that the company can "terminate a creator’s channels if they’re accused of a very egregious crime" or "should the creator be convicted or plead guilty." 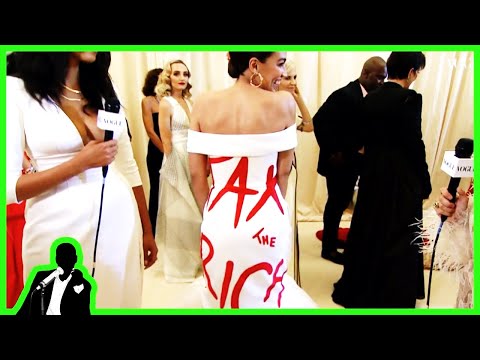 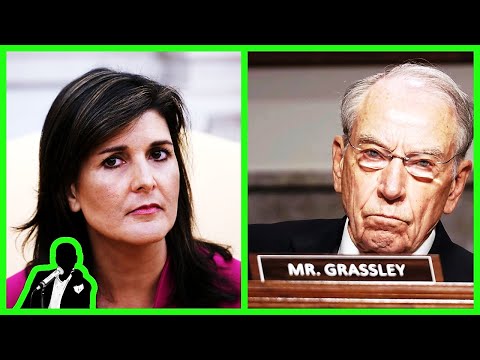 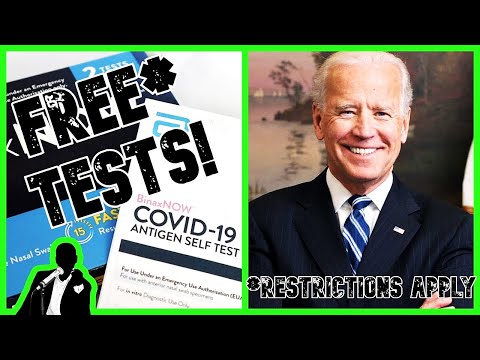 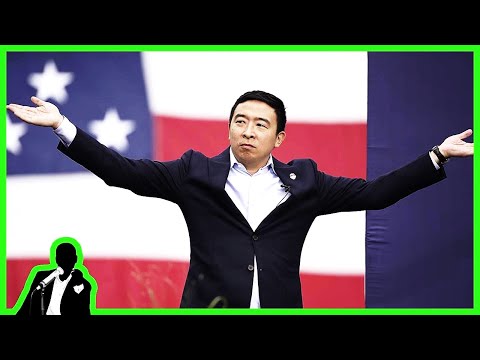 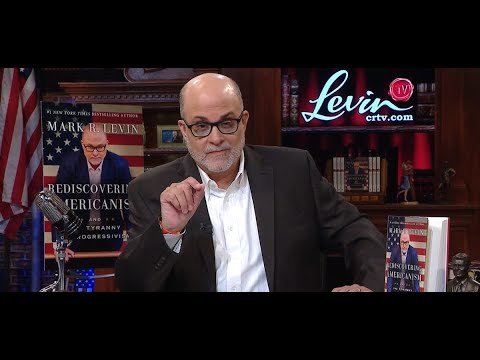