Rachel Maddow OUT At MSNBC?!

MSNBC staffers are panicking over the direction of the left-leaning news network under newly minted President Rashida Jones, fearing that she’s gearing up for a costly and potentially disastrous battle with CNN, The Post has learned.

Staffers say recent meetings with Jones and her boss, NBCUniversal news chief Cesar Conde, have focused on hard news — with the execs boasting of ratings wins over CNN on breaking stories, such as this summer’s congressional hearings on the Jan. 6 attack on the US Capitol.

That makes some employees nervous that MSNBC isn’t adequately focused on shoring up its primetime lineup of opinion-focused shows that draw in the most loyal viewers. The issue burst into the open last month when news leaked that Rachel Maddow, the network’s star, had been negotiating a new contract and had threatened to leave.

“Rashida’s love is in hard news,” an insider said, pointing to the exec’s past roles guiding MSNBC’s daytime news coverage and NBC News’ coverage. “She doesn’t really get what primetime does.” 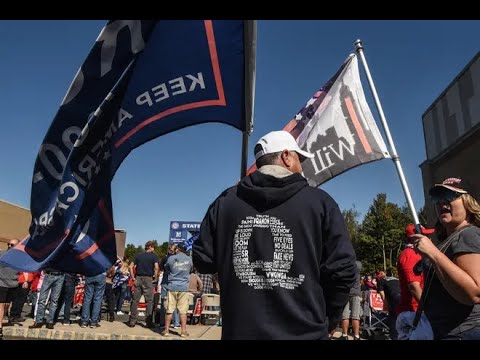 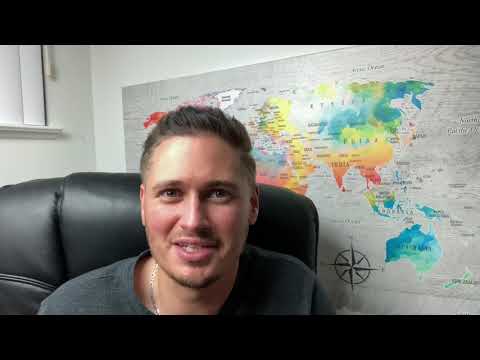 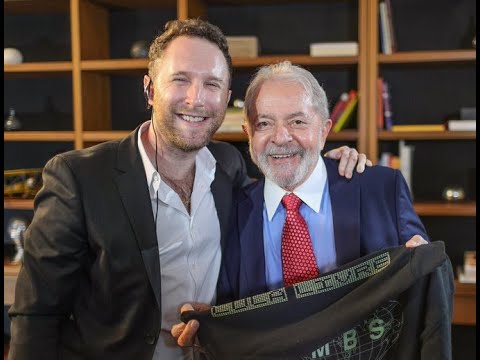 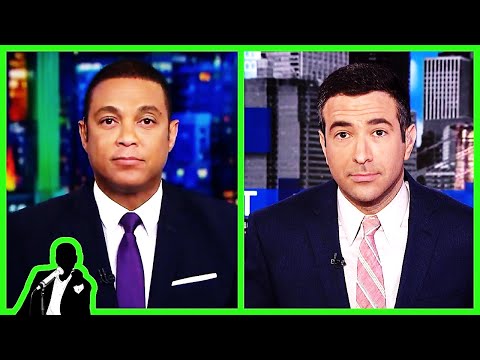 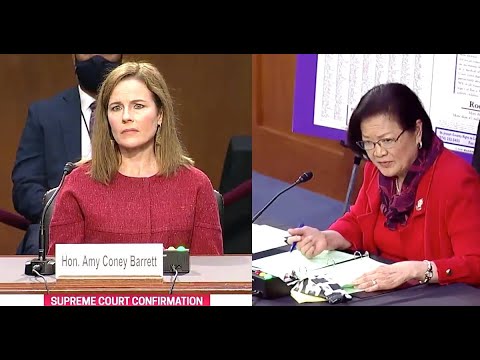