Raytheon CEO Greg Hayes spearheaded the campaign called 'Stronger Together' starting last summer, which was revealed through training documents reported by Chris Rufo, a senior fellow at the Manhattan Institute, a conservative think-tank.

The documents instruct employees at the weapons-maker to strive for 'equity' over 'equality', and tutor them on 'intersectionality', a world-view that critics say divides people into different categories in a hierarchy of privilege and oppression based on race, gender, sexual identity, and other factors.

In one document, the company urges white employees to 'identify [their] privilege,' and argues that straight white men are the most privileged, and the least oppressed. 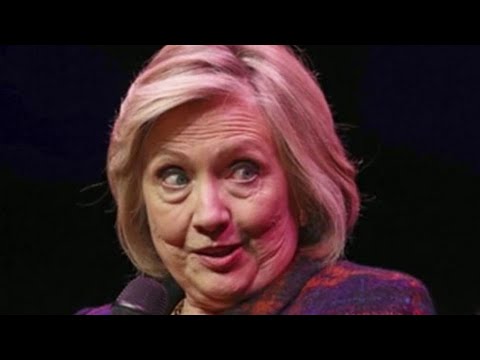 Hillary Clinton: Majority Of Republicans Have Turned On Trump 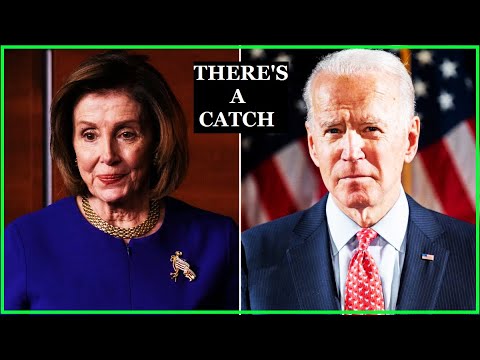 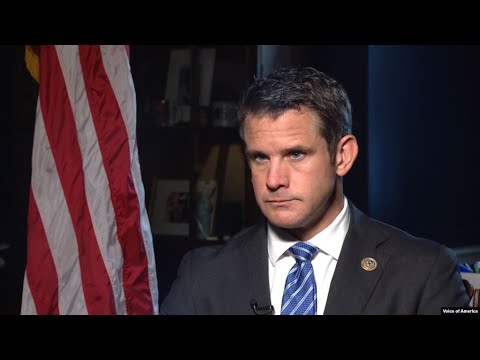 GOP Rep GOES OFF: Fraudulent Election Claims Are A "Scam"! 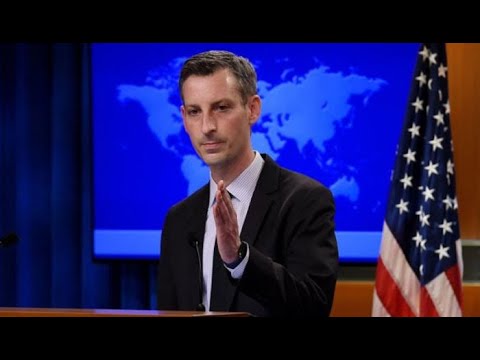 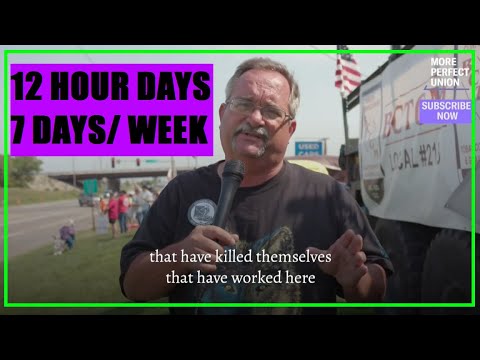