A shocking new poll from the Center for Politics at the University of Virginia reveals that over half of Trump voters surveyed, and 41% of Biden voters, are in favor of blue and/or red states seceding from the union. Yeah, it’s gotten that bad.

The idea that the nation’s political divide has become so toxic that we should prepare from some sort of “national divorce” has largely been left to clever thought experiments best left for dinner parties and ironically detached columns. However, we’ve now arrived at a point where more than half of Trump voters “somewhat agree” that the time for secession is nigh.

From the Center for Politics report: 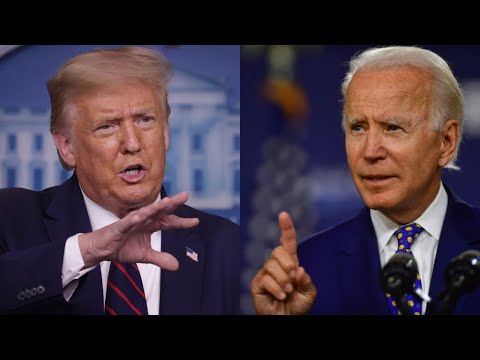 Will Trump Actually Refuse To Leave If He Loses? 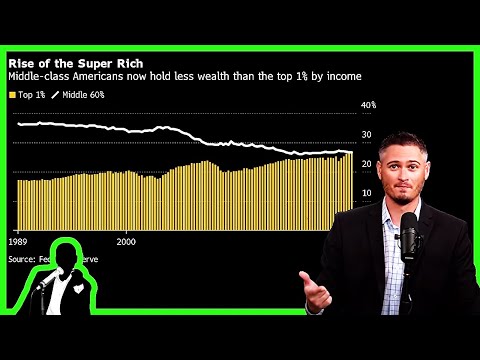 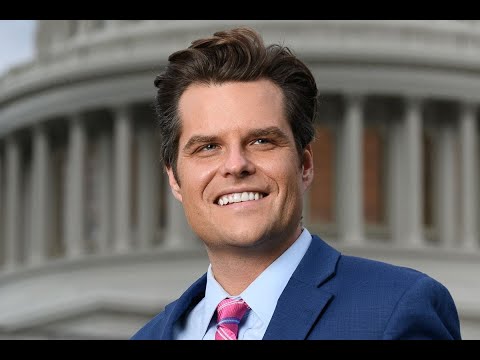 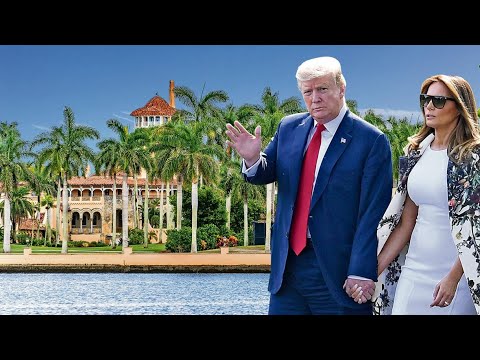 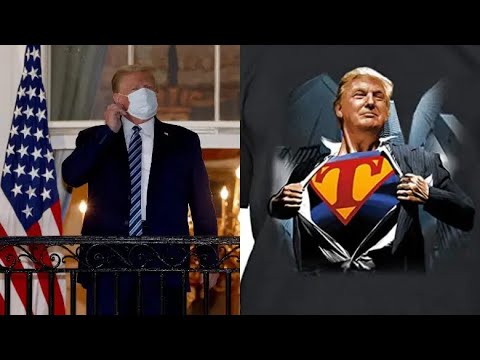