The View Hosts LASH OUT At Kyrsten Sinema & Turn On Her

"The View's" Joy Behar lost it Wednesday while discussing the infighting between progressive and moderate Democrats in Congress, declaring Sens. Kyrsten Sinema, D-Ariz., and Joe Manchin, D-W.Va., were going to be the "ruination of the nation" and were "the enemies" of democracy.

Behar and her fellow co-hosts blamed Sinema and Manchin for standing in the way of Democrats trying to enact President Joe Biden's agenda, and claimed they were undermining the work done by Democrats to flip Georgia blue and create "a strong Democratic coalition."

Behar appeared increasingly angry as she lamented the policies the Biden administration had been unable to implement, including infrastructure funding and efforts to combat climate change, which she blamed on the inability of Sinema and Manchin to reach agreements with their fellow Democrats.

"The Democrats have the numbers to make it happen, but Manchin and Sinema are standing in their way. They call themselves Democrats, and they will be the ruination of this nation. Those two," Behar said. 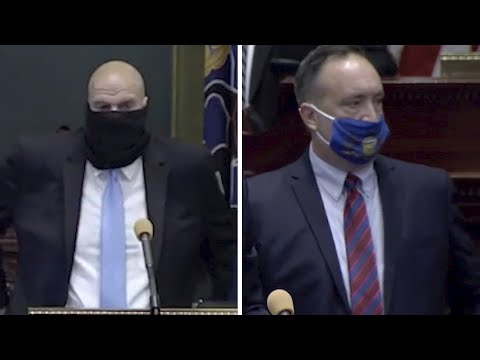 Pennsylvania Republican Refuses To Step Down After Losing Election 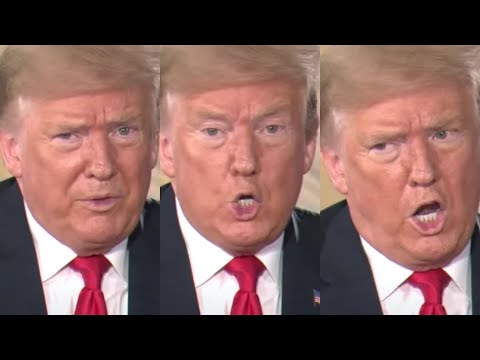 Trump Asked His 'Biggest Accomplishment' As POTUS, The Answer Is... Bad 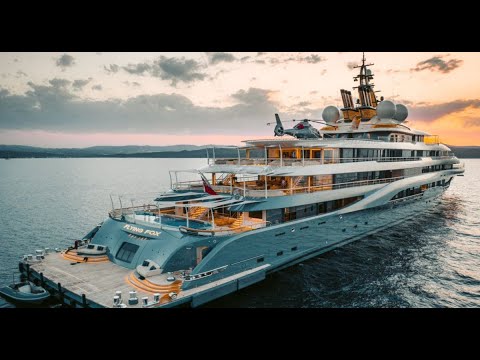 Jeff Bezos New $500 MILLION Superyacht Has Its Own Yacht 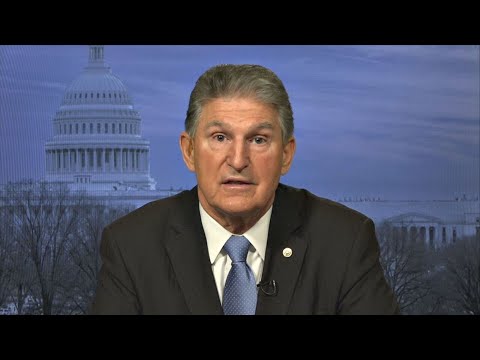 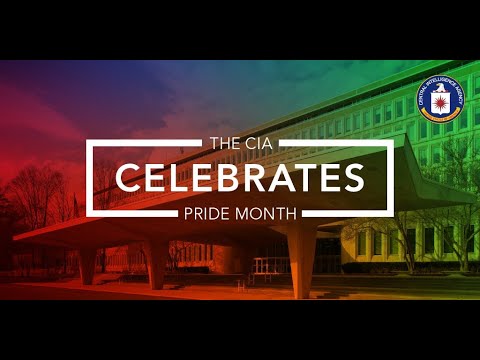