Former President Trump gathered $75 million from his political action committee in the first half of this year as he bandied baseless allegations of widespread election fraud – but not a dime of the PAC funds have been spent on any GOP-backed efforts to back up the Big Lie that there was fraud in the 2020 election.

The revelation, first reported by The Washington Post, centers on Trump's Save America PAC, which the former president launched back in November of last year just six days after his historic defeat. According to sources familiar with the matter, Trump has his PAC only to expense personal costs, like plane flights, legal services, and staff payroll. The Post learned that Trump has not pumped PAC money into any of the leading GOP efforts to unveil the apparent fraud that was embedded in the various state elections.

More specifically, Trump opted out of donating a single dollar to the GOP-led Arizona audit, an increasingly inane affair that has dragged on for months with no end in sight. Salon reported last June that the audit is being bankrolled... 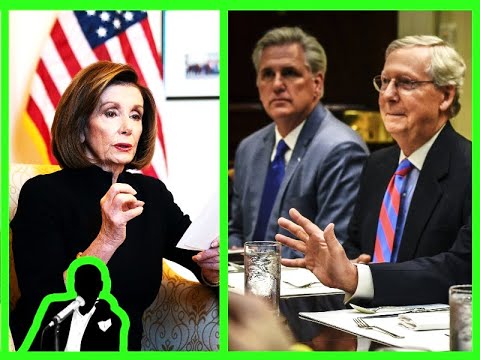 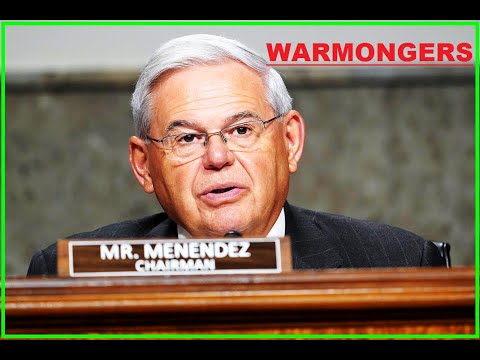 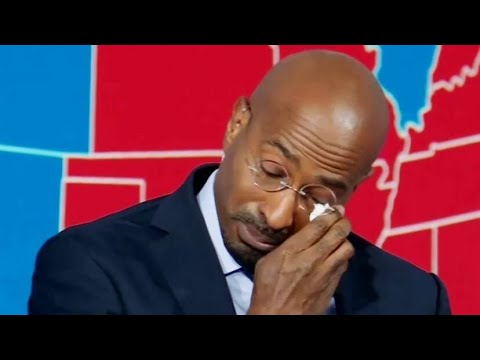 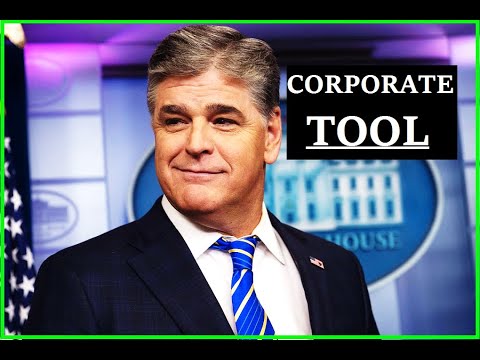 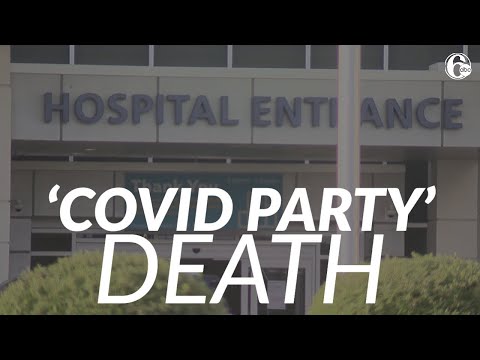