Myra Breckinridge is a 1968 satirical novel by Gore Vidal written in the form of a diary. Described by the critic Dennis Altman as "part of a major cultural assault on the assumed norms of gender and sexuality which swept the western world in the late 1960s and early 1970s",[1] the book's major themes are feminism, transsexuality, American expressions of machismo and patriarchy, and deviant sexual practices, as filtered through an aggressively camp sensibility. The controversial book is also "the first instance of a novel in which the main character undergoes a clinical sex-change".[2] Set in Hollywood in the 1960s, the novel also contains candid and irreverent glimpses into the machinations within the film industry.

Myra Breckinridge was dismissed by some of the era's more conservative critics as pornographic at the time of its first publication in February 1968; nevertheless, the novel immediately became a worldwide bestseller and has since come to be considered a classic in some circles. "It is tempting to argue that Vidal said more to subvert the dominant rules of sex and gender in Myra than is contained in a shelf of queer theory treatises", wrote Dennis Altman.[3] Critic Harold Bloom cites the novel as a canonical work in his book The Western Canon.[4] Vidal called Myra the favorite of his books,[5] and published a sequel, Myron, in 1974.

In his 1995 memoir Palimpsest, Vidal said the voice of Myra may have been inspired by the "megalomania" of Anaïs Nin's diaries.[11]

NOTICE
All material used in this video is used in compliance with Fair Use Laws which reads as follows:

Notwithstanding the provisions of sections 106 and 106A, the fair use of a copyrighted work, including such use by reproduction in copies or phonorecords or by any other means specified by that section, for purposes such as criticism, comment, news reporting, teaching (including multiple copies for classroom use), scholarship, or research, is not an infringement of copyright. In determining whether the use made of a work in any particular case is a fair use the factors to be considered shall include—
(1) the purpose and character of the use, including whether such use is of a commercial nature or is for nonprofit educational purposes;
(2) the nature of the copyrighted work;
(3) the amount and substantiality of the portion used in relation to the copyrighted work as a whole; and
(4) the effect of the use upon the potential market for or value of the copyrighted work.
The fact that a work is unpublished shall not itself bar a finding of fair use if such finding is made upon consideration of all the above factors.
(Pub. L. 94–553, title I, § 101, Oct. 19, 1976, 90 Stat. 2546; Pub. L. 101–650, title VI, § 607, Dec. 1, 1990, 104 Stat. 5132; Pub. L. 102–492, Oct. 24, 1992, 106 Stat. 3145.)

Anarcho-syndicalist, antifascist supporter.
GAY AF TRANS WOMAN!
Critic of the police system, capitalism, white supremacy.
I reject the gender binary.
My goal is to educate liberals and leftists on how to have good theory and good praxis.
Leftists should have a positive mental attitude but also a decolonized one.

Szabo Reads Settlers: The Mythology of the White Proletariat (Day 1) 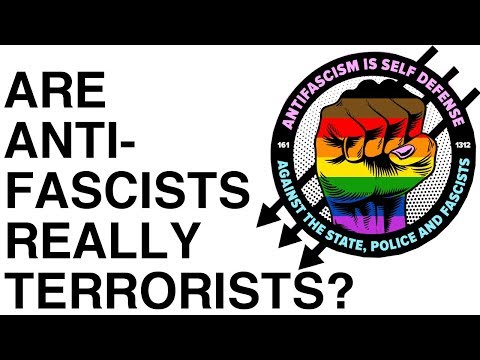 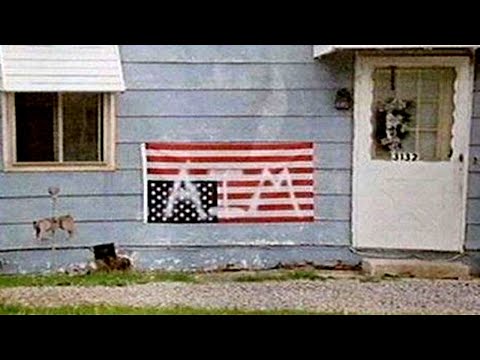 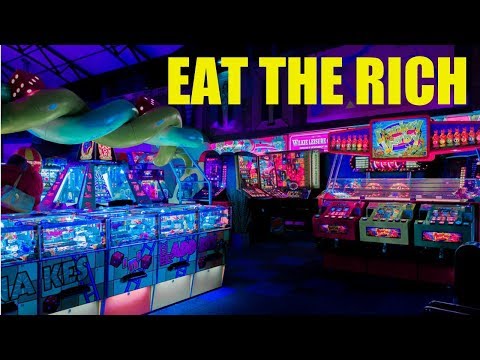