Truth About the Kronstadt Mutiny (1921)

In this video we delve into the 1921 Kronstadt sailor mutiny.

Script on my blog:
https://mltheory.wordpress.com/2021/03/04/truth-about-the-kronstadt-mutiny/

Paul Avrich, Kronstadt: The 1921 Uprizing of Sailors in the Context of the Political Development of the New Soviet State*

White Guard Memorandum On Organizing An Uprising In Kronstadt, reprinted in Avrich

Kronstadt 1921: Bolshevism vs. Counterrevolution, Spartacist #6 Spring 2006
[Very good article, which brought many primary source documents to my attention. The article propagates erroneous Trotskyist views but luckily they have practically nothing to do with the topic of Kronstadt and can thus be ignored.]

History of the USSR volume 3
http://ciml.250x.com/archive/ussr/english/history_of_the_usssr_part3.pdf

Hufvudstadsbladet, March 8, quoted in “The Truth about Kronstadt” by Wright

The Mensheviks in the Kronstadt Mutiny," Krasnaill Letopis', 1931, No.2

Trotsky, More on the Suppression of Kronstadt

Lenin, Once Again On The Trade Unions,
The Current Situation and the Mistakes of Trotsky and Buhkarin
https://www.marxists.org/archive/lenin/works/1921/jan/25.htm

Lenin, On the Kronstadt revolt
https://www.marxists.org/archive/lenin/works/1921/mar/15.htm

Lenin, The Tax in Kind
https://www.marxists.org/archive/lenin/works/1921/apr/21.htm

*Avrich provides a lot of useful factual information, however he is pro-anarchist. He sees the Kronstadt mutiny as a tragedy which could never have succeeded but he sympathizes with it. Despite everything he tries to deny that the mutiny was orchestrated by the Whites. He admits that the Kronstadt mutineers collaborated with Whites, Monarchists, Capitalists, foreign powers, Mensheviks and SRs but basically claims “that doesn't matter”. His book is from 1970 when the archives were still closed. For that reason he relies quite heavily on dishonest Menshevik and Anarchist sources which have nothing to support their claims, and often he takes Petrichenko's words at face value. He also doesn't understand Marxism and therefore distorts it. Perhaps it was impossible to publish in American academia unless one reached an anti-bolshevik conclusion? Still he deserves credit for his discoveries.

I'm a young Finnish Communist & Marxist-Leninist. This channel is about the science of Marxism-Leninism. I give information and my personal thoughts on various topics dealing with Marxism-Leninism. Feel free to ask questions and voice your opinion. 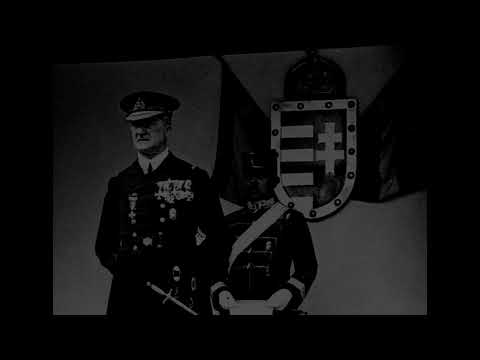 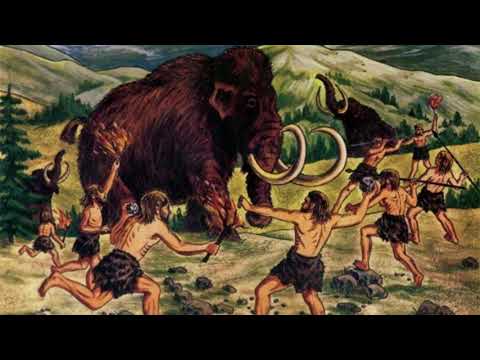 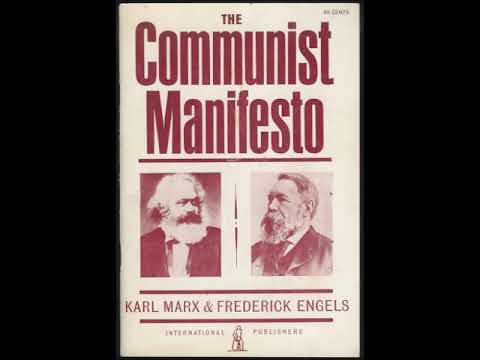 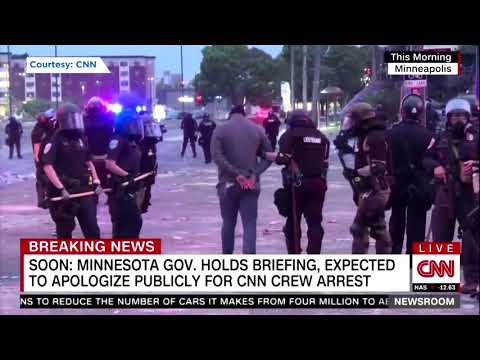 Massive protests over George Floyd murder (We must help!) 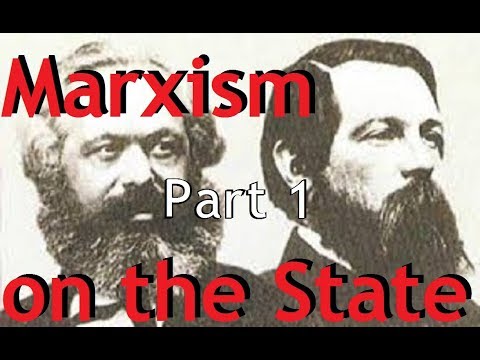